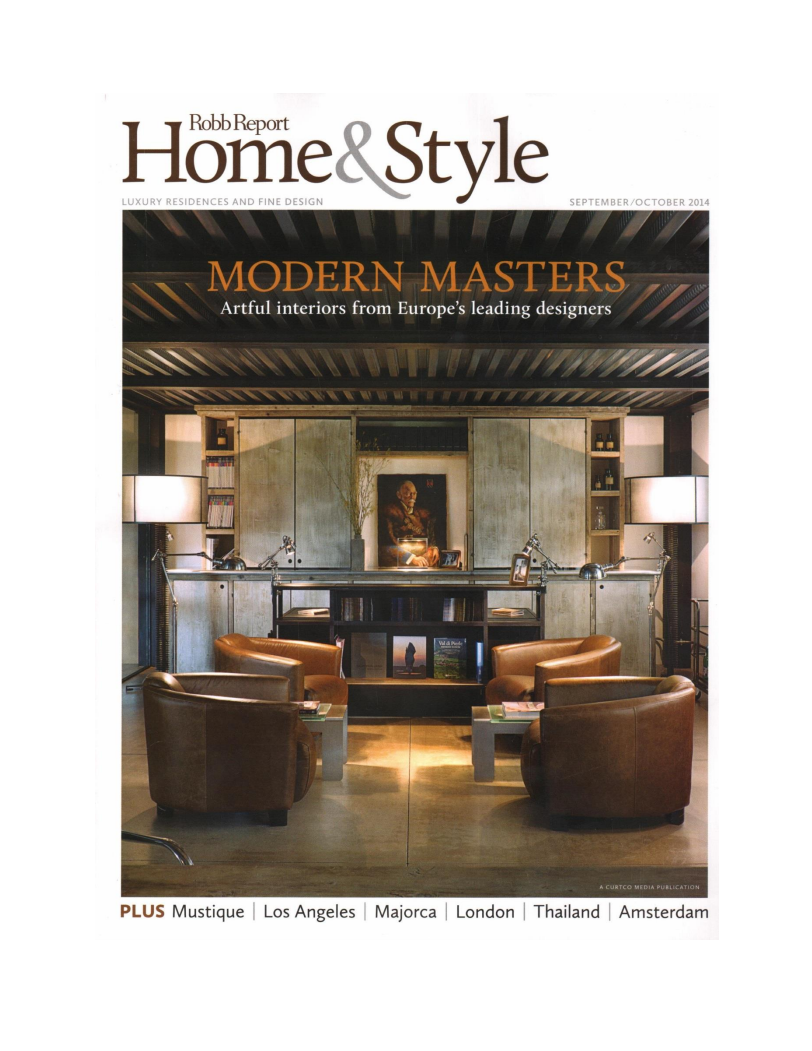 Before Piero Lissoni released his Latina kitchen for Boffi in 1992, Italian kitchens were largely known for their modularity and slick industrial materials, such as steel and lacquered metals or woods. Lissoni further elevated that aesthetic by mixing in hardwoods and stone, and bringing a softer, warmer modernism to cabinetry and countertops. Such contract and juxtaposition was a game-changer at the time and is arguably his signature style today. “I like to be soft but also hard, minimal but dramatic, precise but consequential,” Lissoni says.

Now 58, the designer still creates kitchens for Boffi, through his firm Lissoni Associati, which he founded in 1986 with Nicoletta Canesi. With offices in Milan and New York City and projects that take him the world over – he has conceived interiors for the Taj Palace Hotel in Mumbai, and designed for The Ritz-Carlton Residences in Miami Beach – he keeps a full schedule.

For companies such as Alessi, Artemide, Cassina, Flos and Poltrona Frau, Lissoni designs a range of products, from furniture and tableware to barbecues and watches. Although he is widely credited with having made brands like Boffi household names, he demurs: “Let us forget the romantic idea that one designer is responsible for the success of a company. I like to be in a team, not alone.” And despite his success, Lissoni is rarely satisfied. “I’m not completely convinced when I finish a design,” he says. “They are continually imperfect. I try to do my best tomorrow again.”