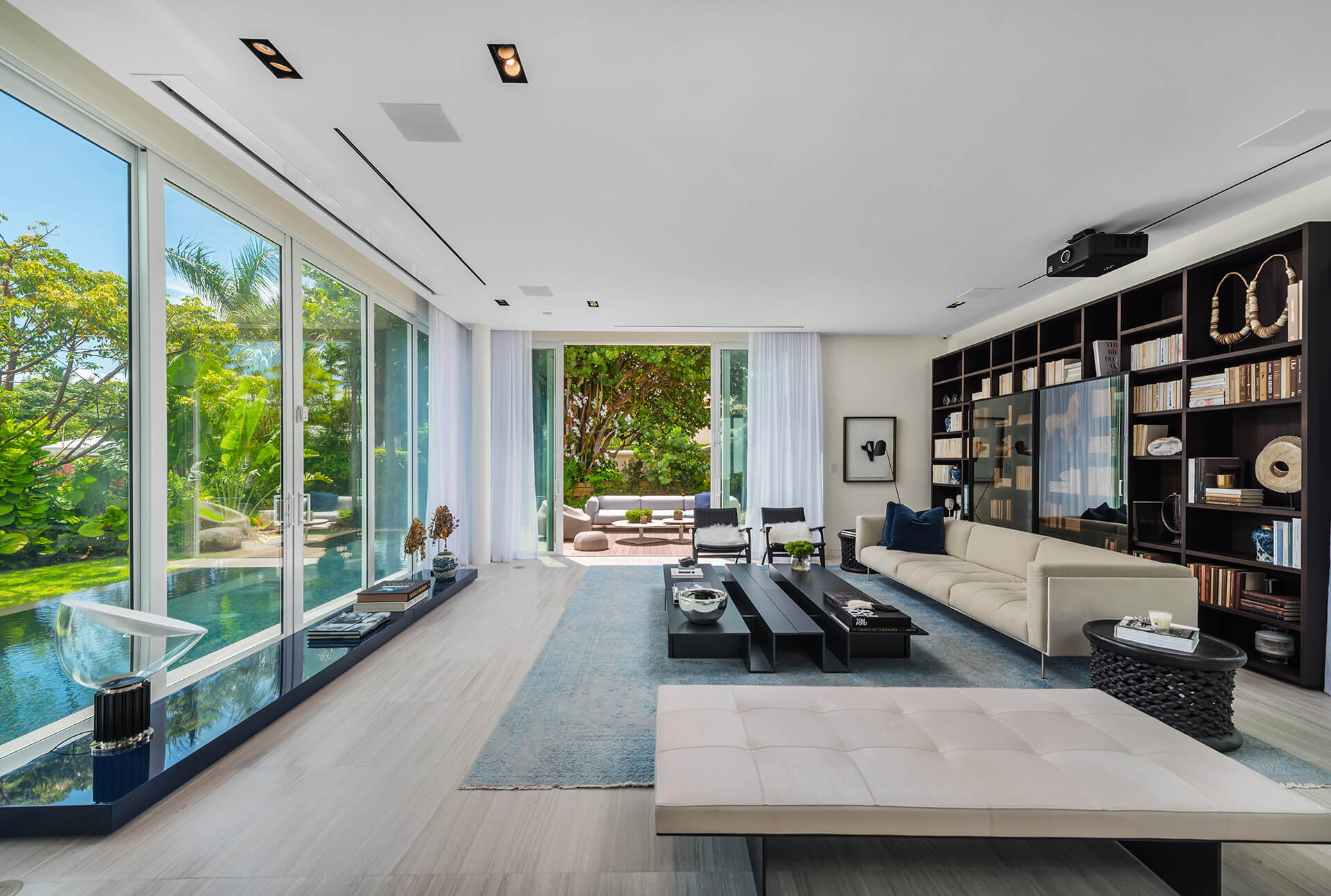 Lionheart Capital sold land for the second phase of the Ritz-Carlton Residences, Miami Beach, to a New York development firm in an off-market deal, The Real Deal has learned.

Lionheart planned to build and sell 15 single-family homes on the land, and sell them for a combined $90 million, or roughly $6 million each. GFI, led by Chairman and CEO Allen Gross, will now develop the homes, which Lionheart refers to as “villas,” and launch sales with Douglas Elliman, according to a press release.

Lionheart CEO Ophir Sternberg declined to provide a sales price for the 3.4 acres. Sternberg said “this was a good opportunity, so we decided to sell,” and that the property was never on the market.

GFI broke ground and launched sales on the two-story villas, according to a release from the firm. Prices start at about $3.4 million, and the villas will range from 3,263 square feet to 4,643 square feet, with three to five bedrooms.

Lionheart and its partner Elliott Management completed the Ritz-Carlton Residences, at 4701 North Meridian Avenue in mid-Miami Beach, in 2019 after construction delays. It now has less than 20 percent of the 111 condos remaining for sale.

The villas will be managed as part of the Ritz-Carlton Residences, Miami Beach and designed by Italian architect Piero Lissoni along with Choeff Levy Fischman. One villa has been completed.

Read more in The Real Deal.