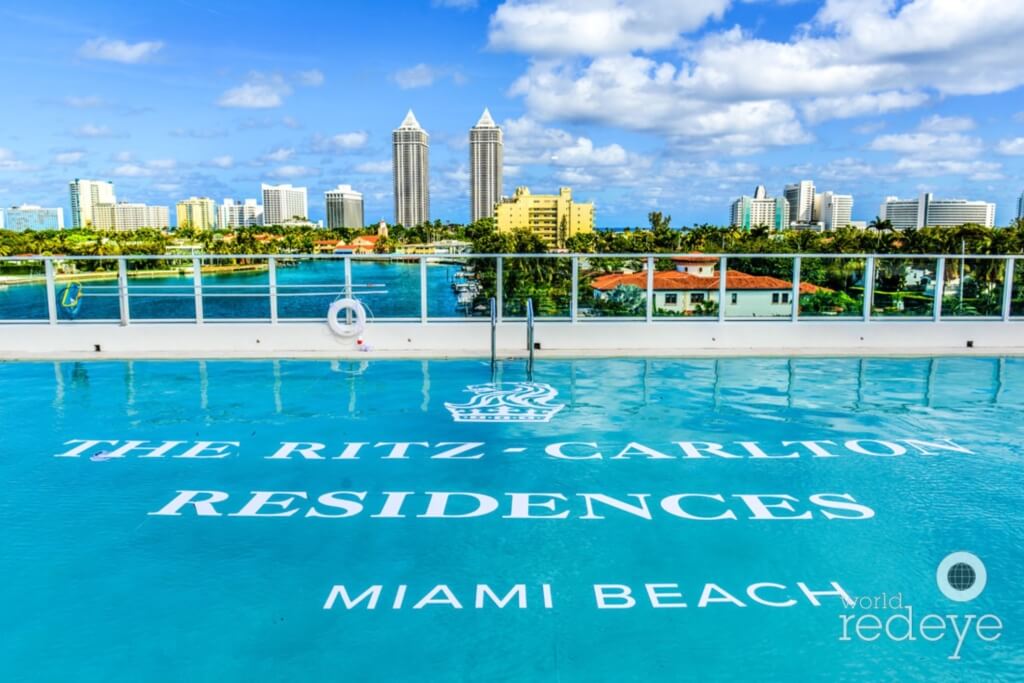 Miami Magazine co-hosted the event which included their VIPs in addition to The Residences owners and Miami’s top brokers, who mingled amongst industry executives and influencers at the outdoor soiree. A two-part special surprise performance took place by the world-famous Gypsy Kings.

Guests vibed to the sounds of flamenco, salsa and pop, the taste of South Florida’s famous stone crabs and Bodvár Rosé in the spirit of wine & food festival all while taking in 360-degree stunning views of Miami Beach, Downtown Miami and Biscayne Bay. 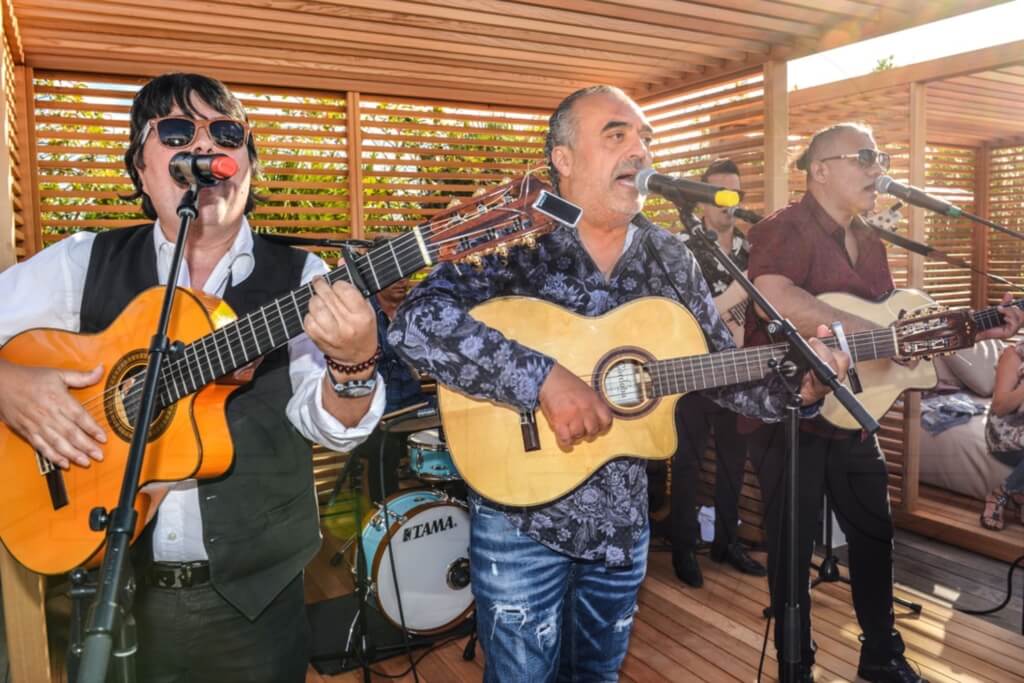 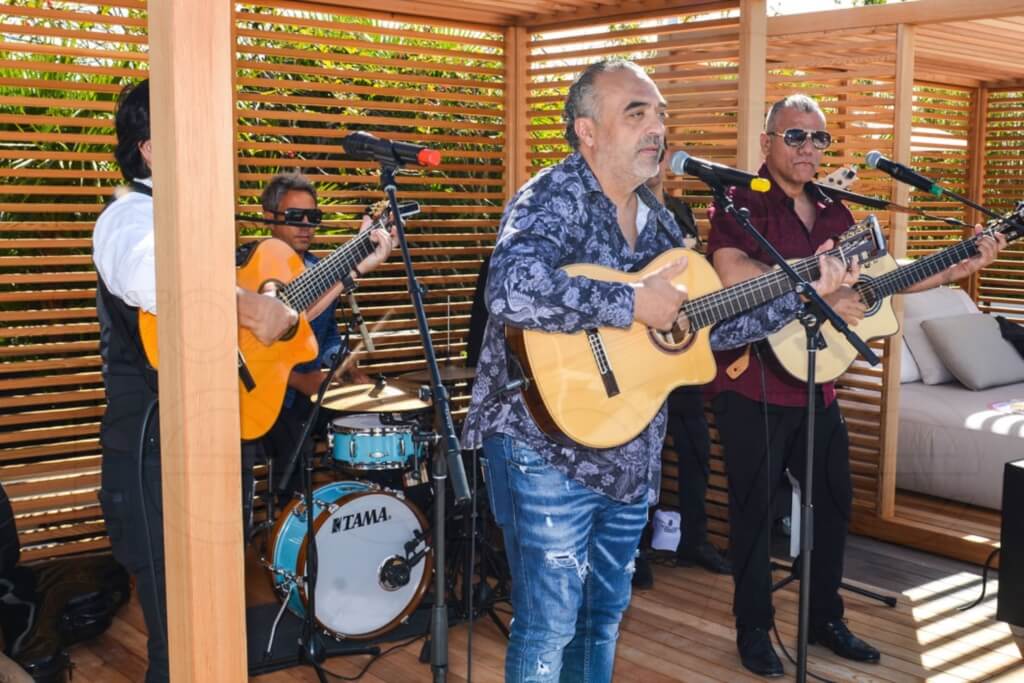 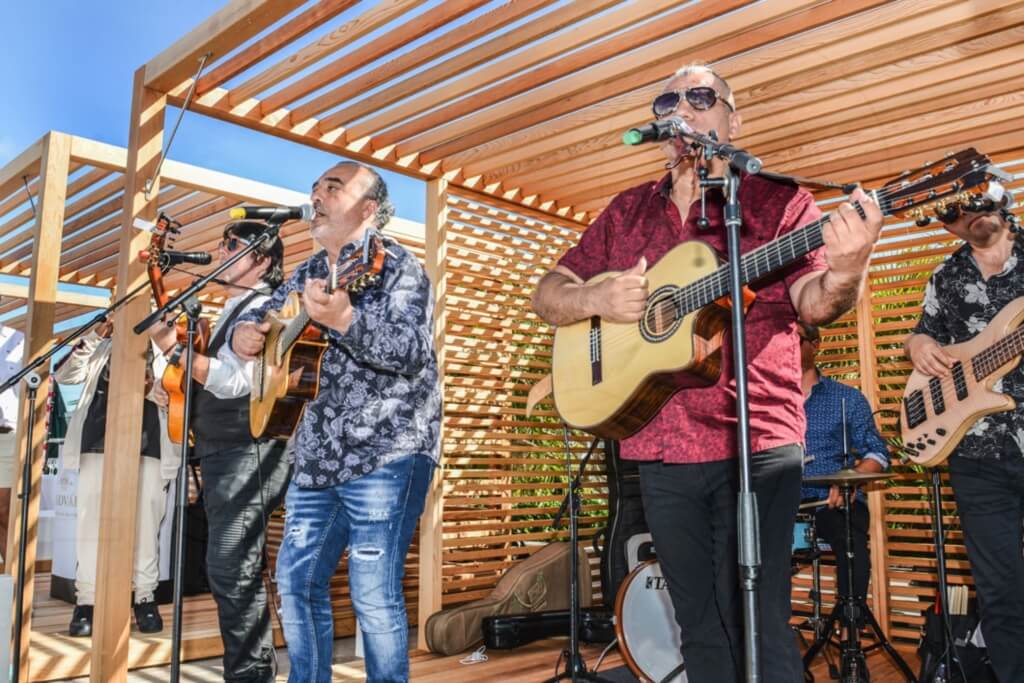 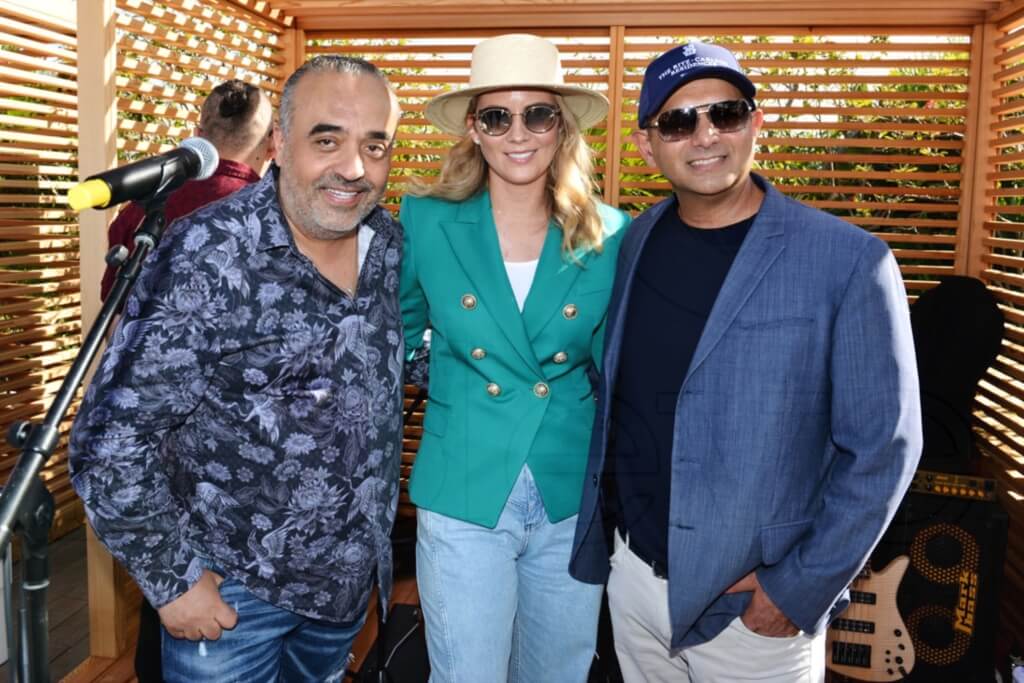 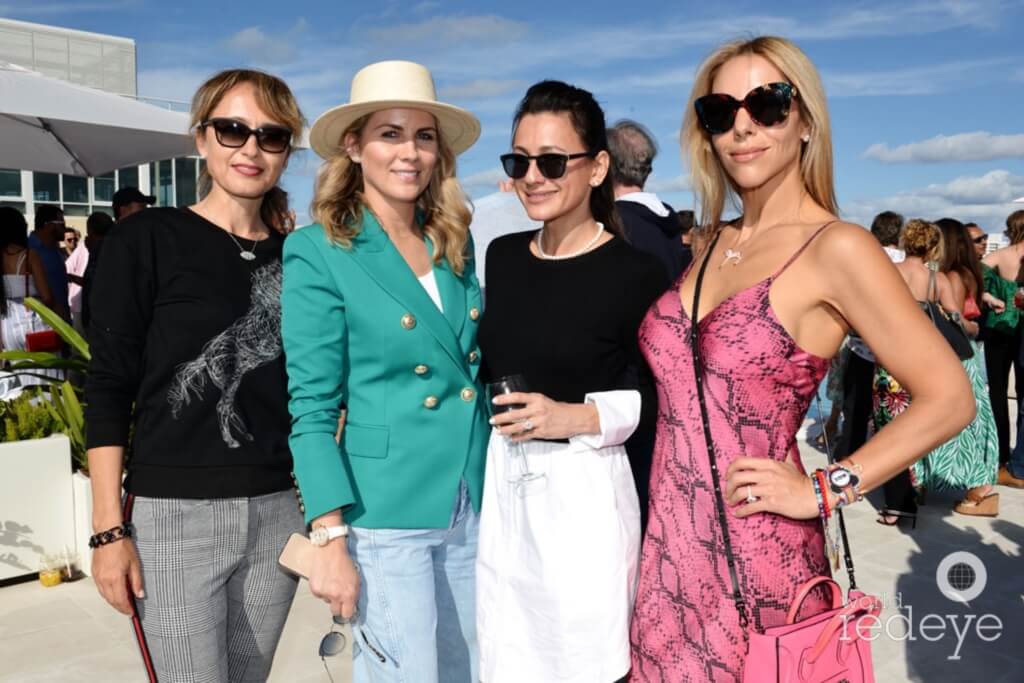 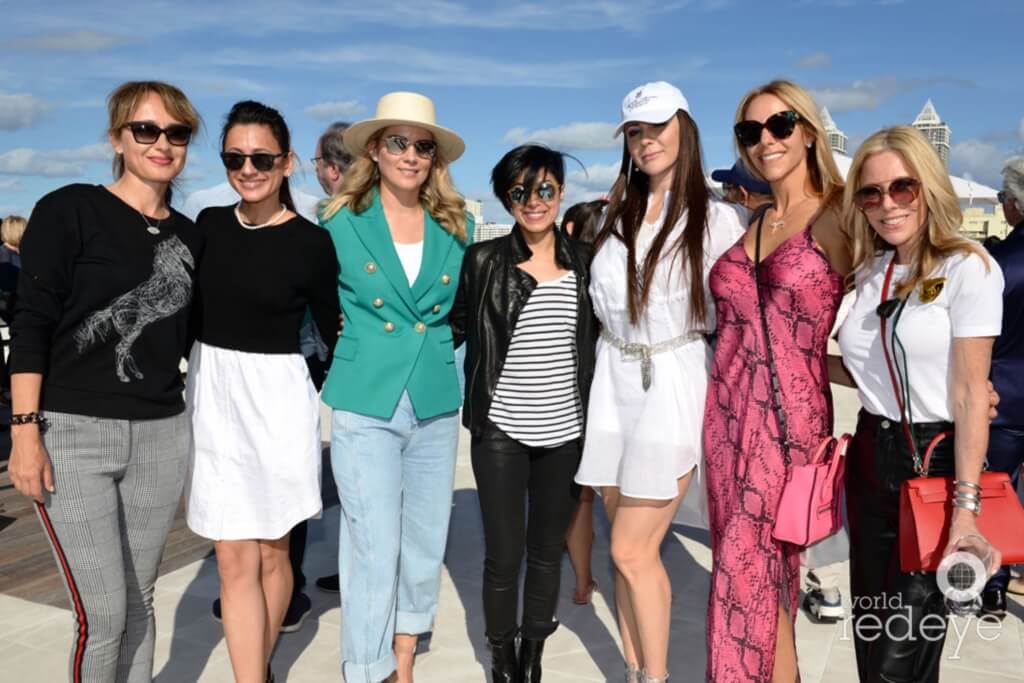 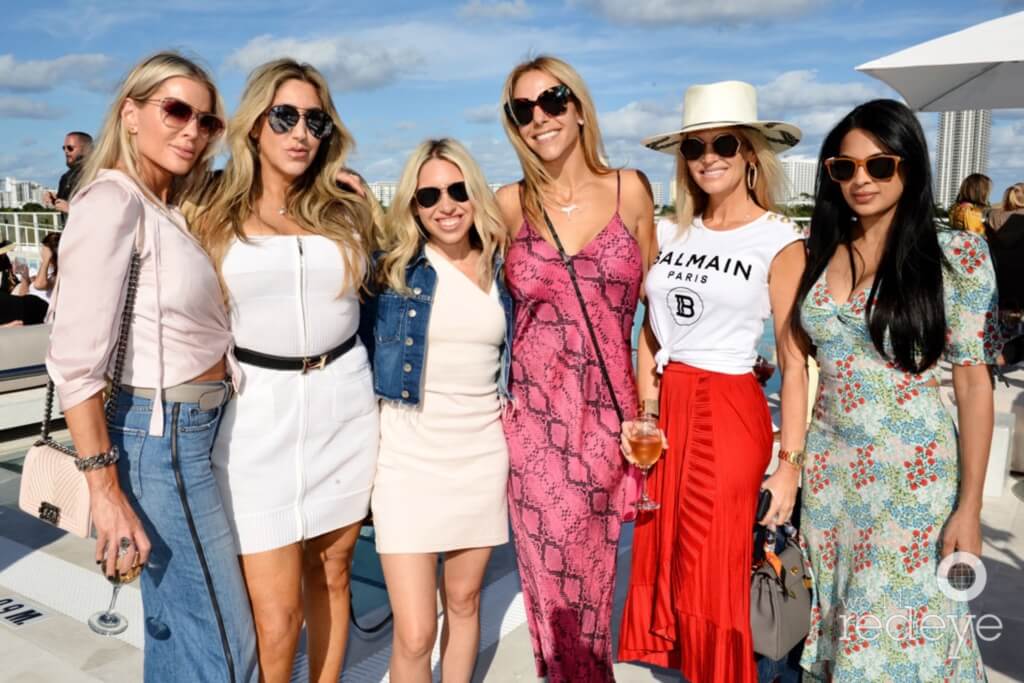 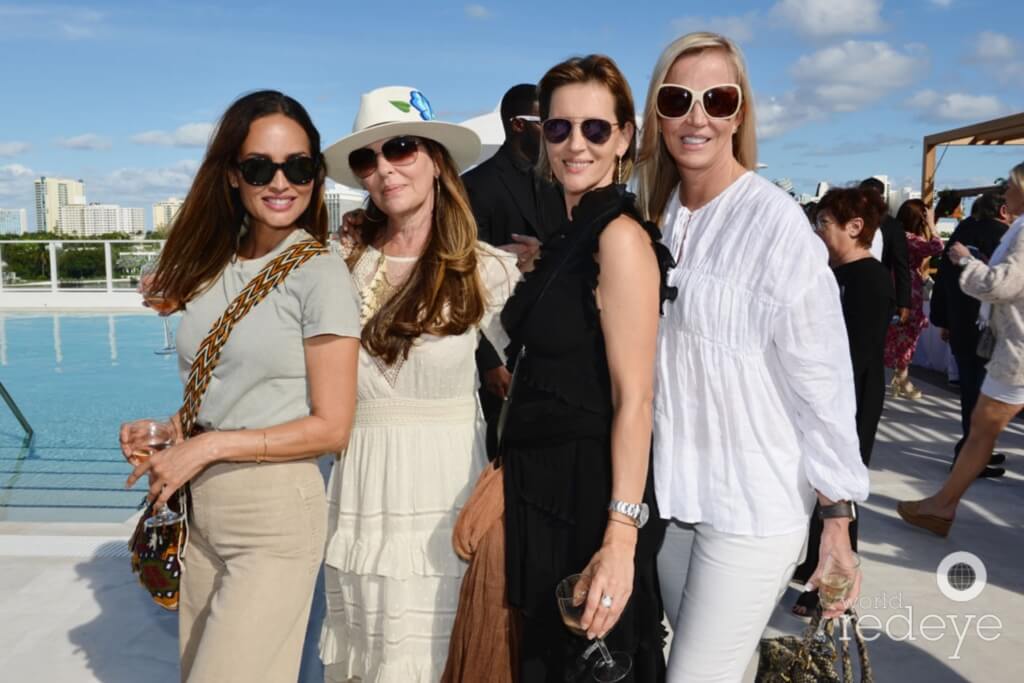 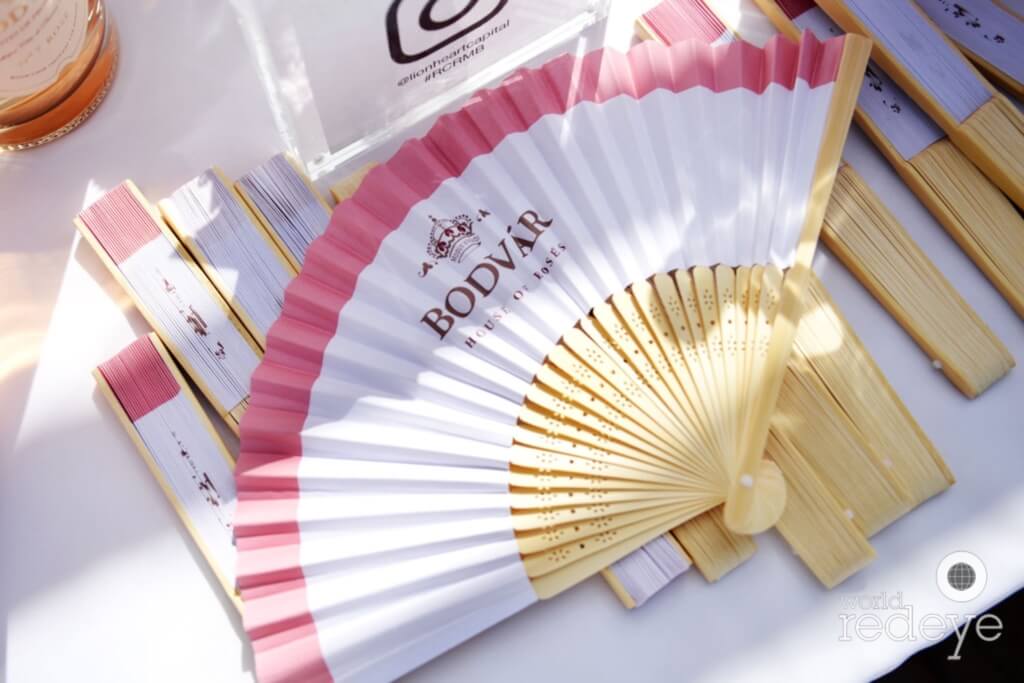 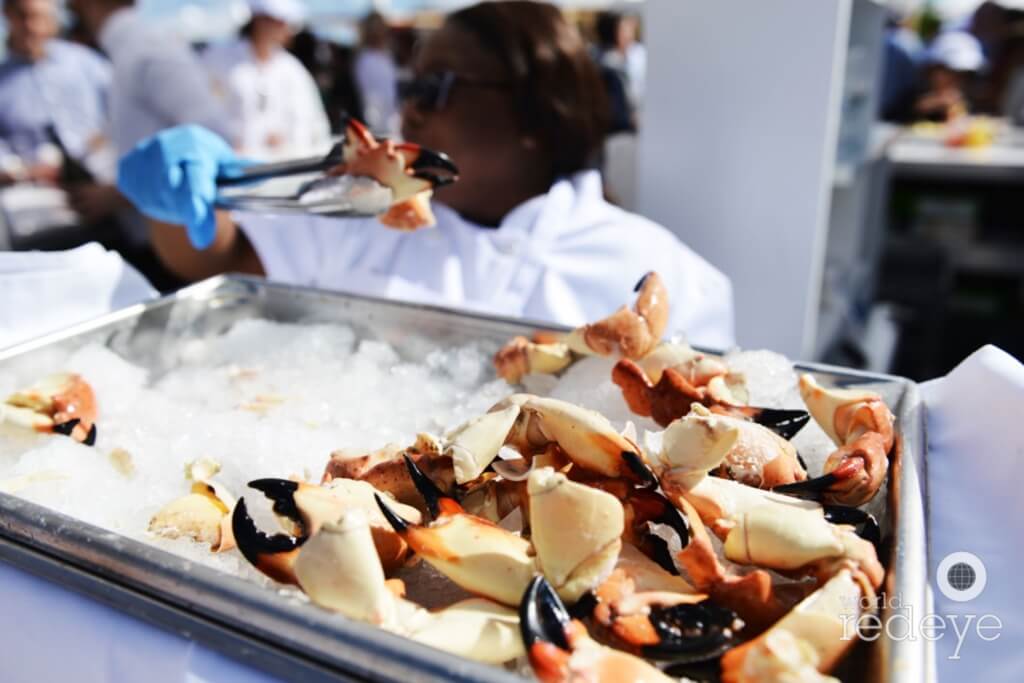 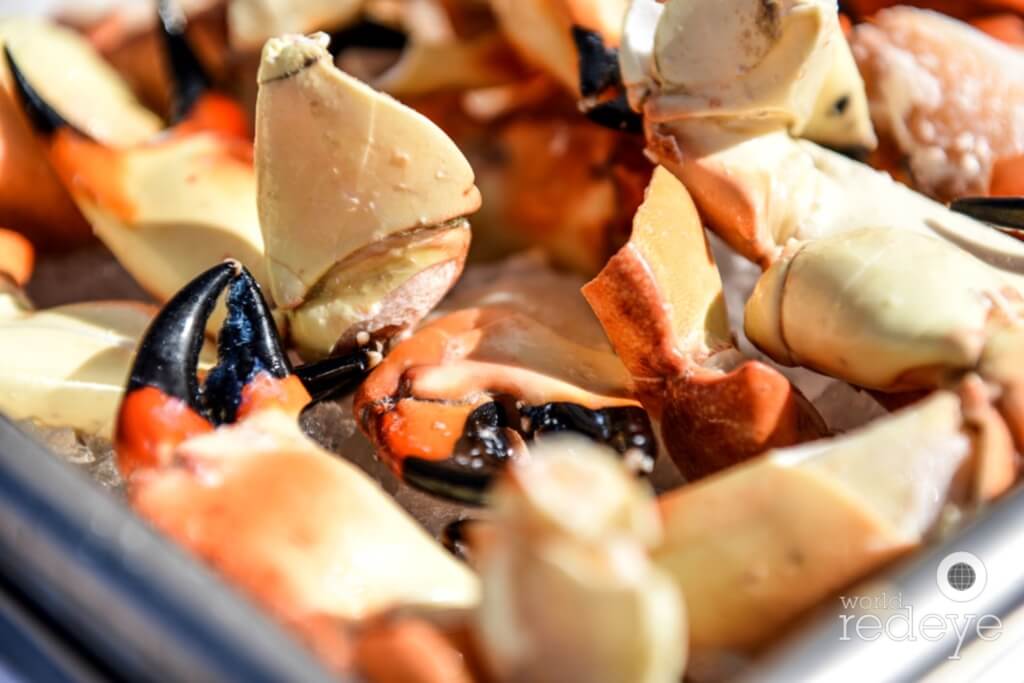 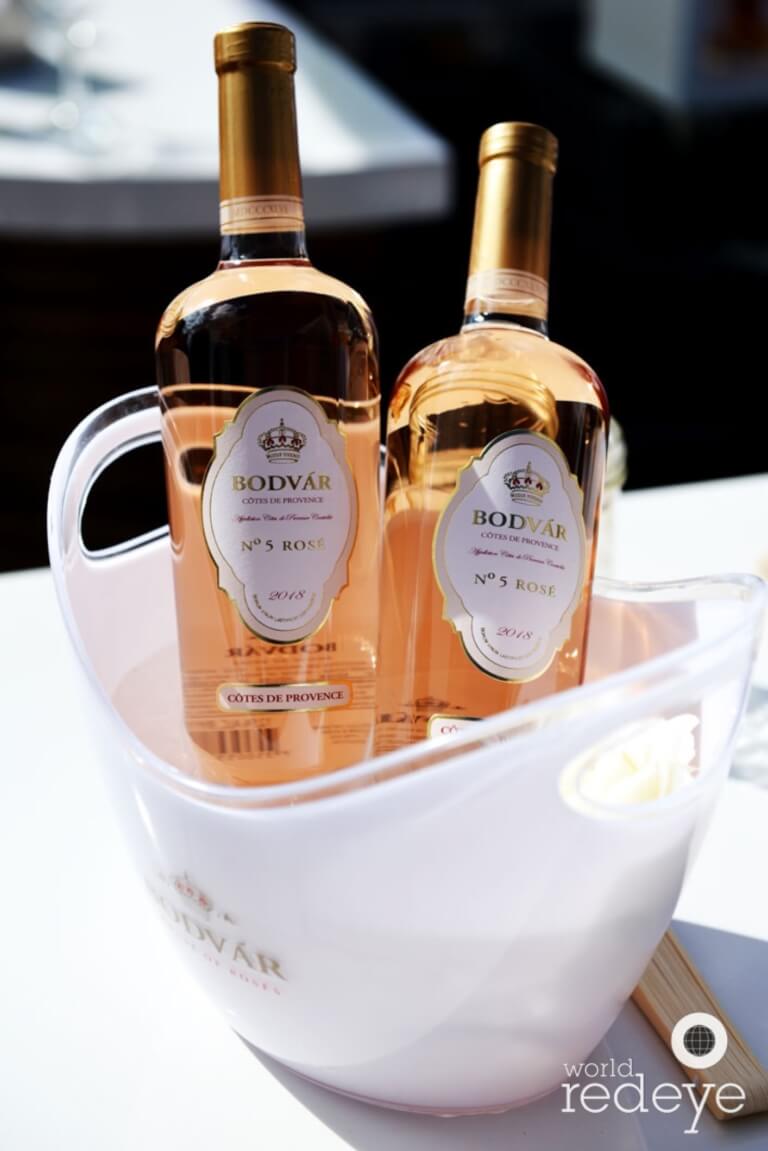 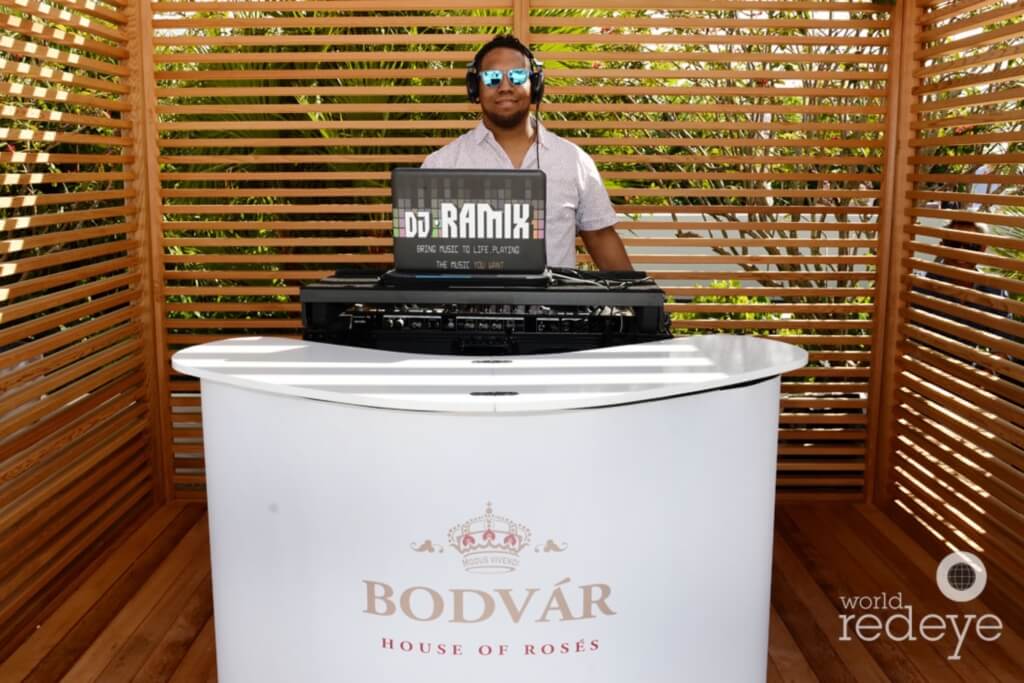 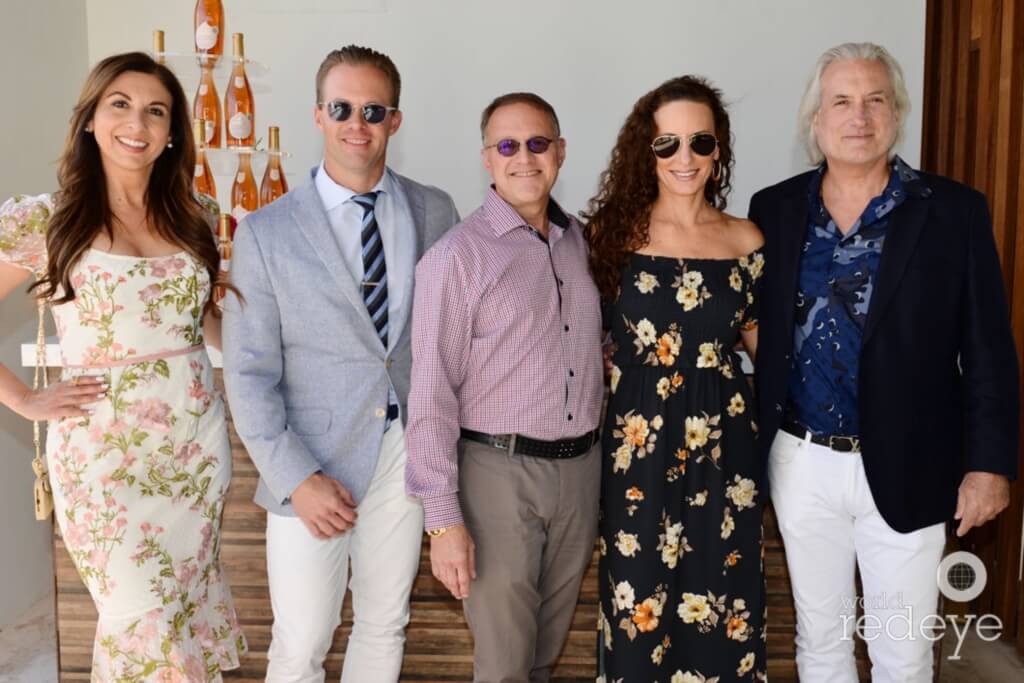 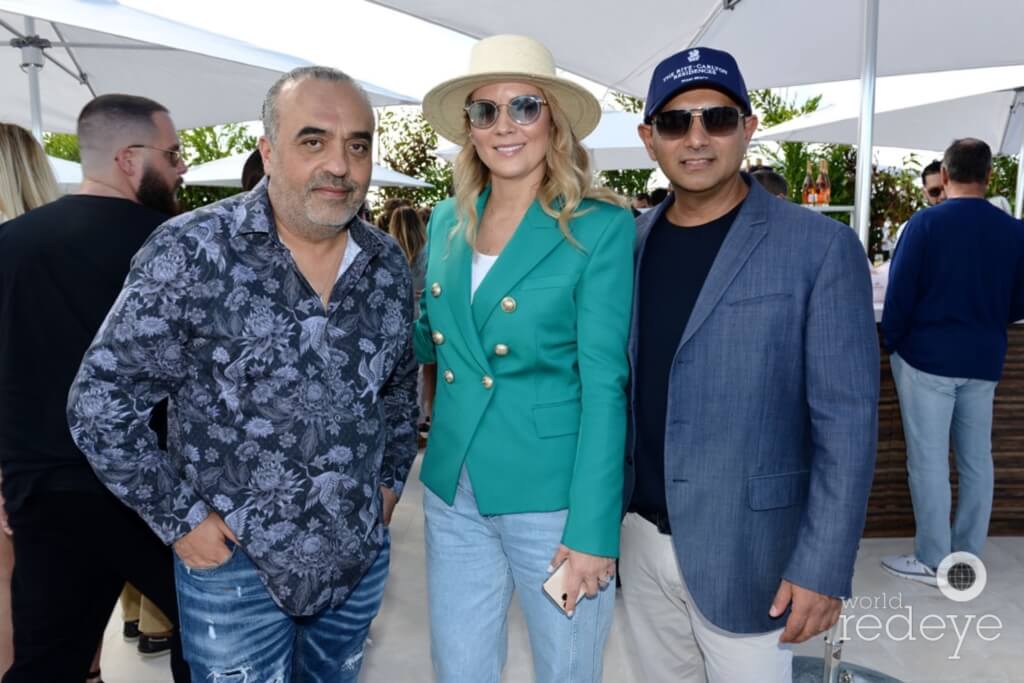 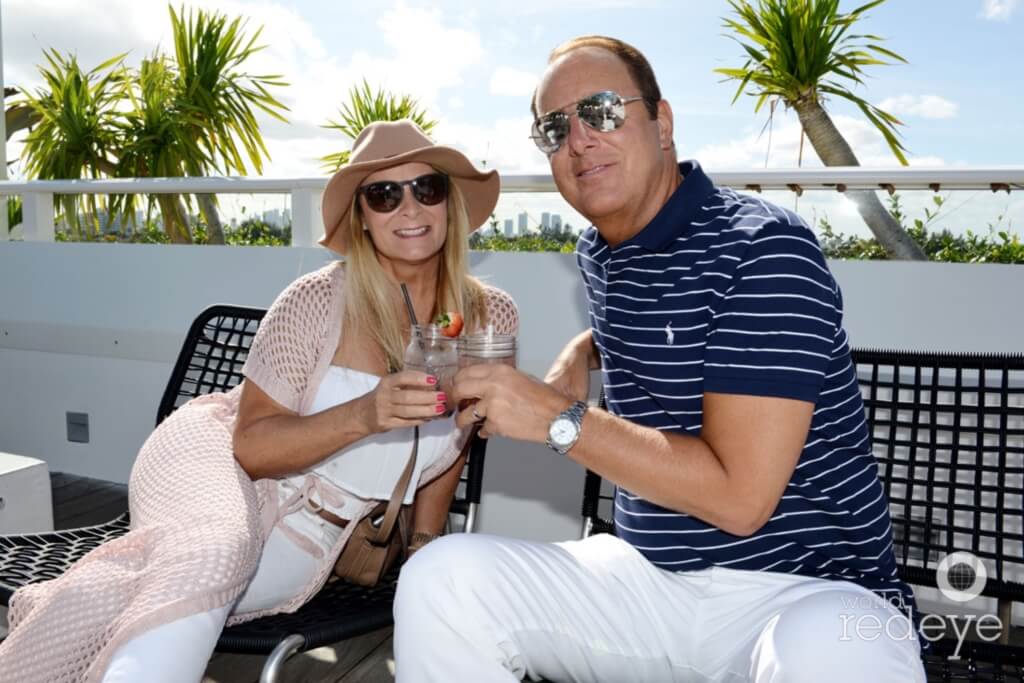 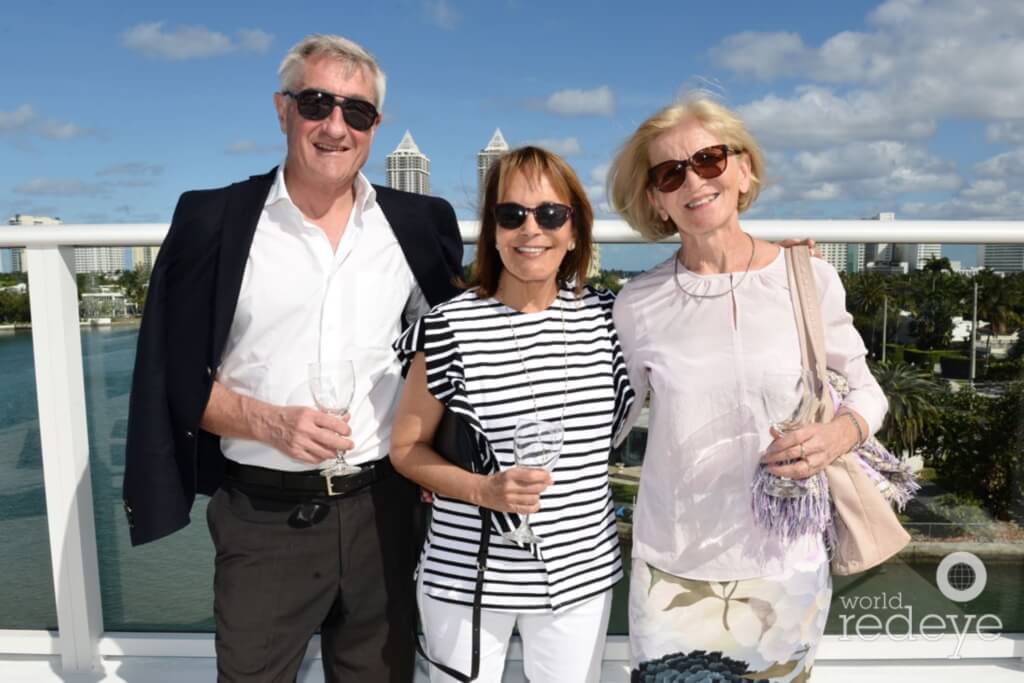 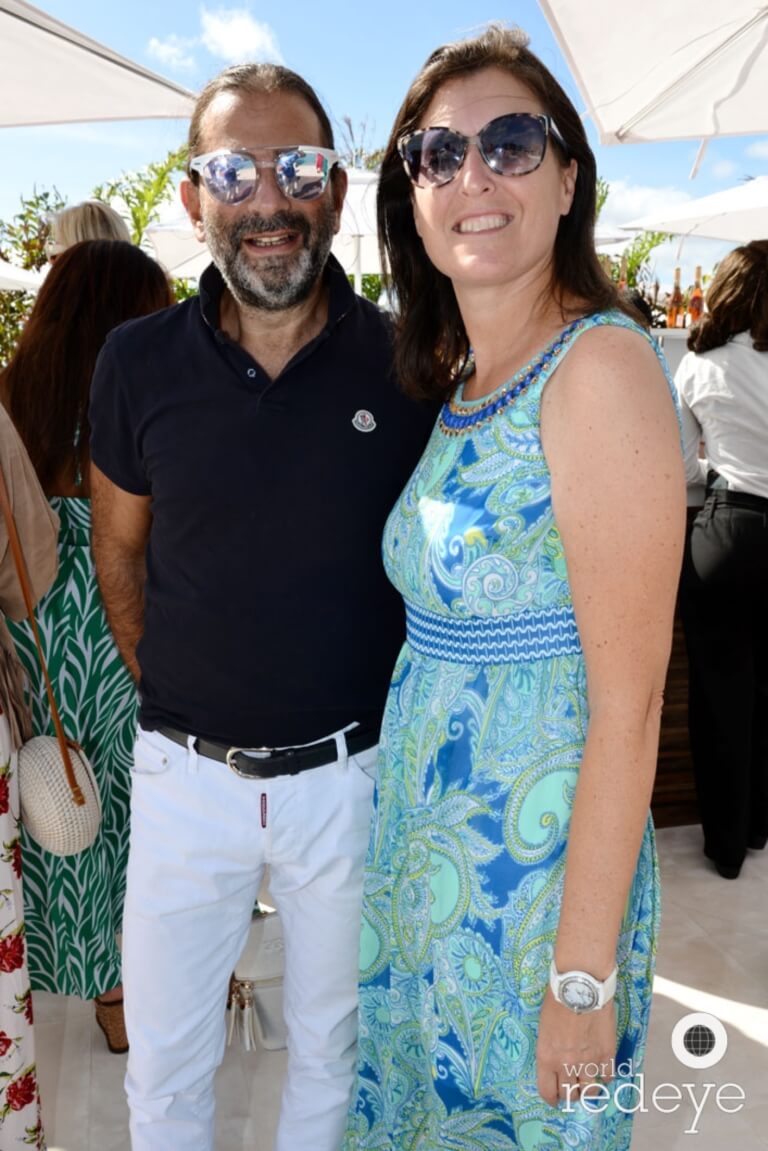 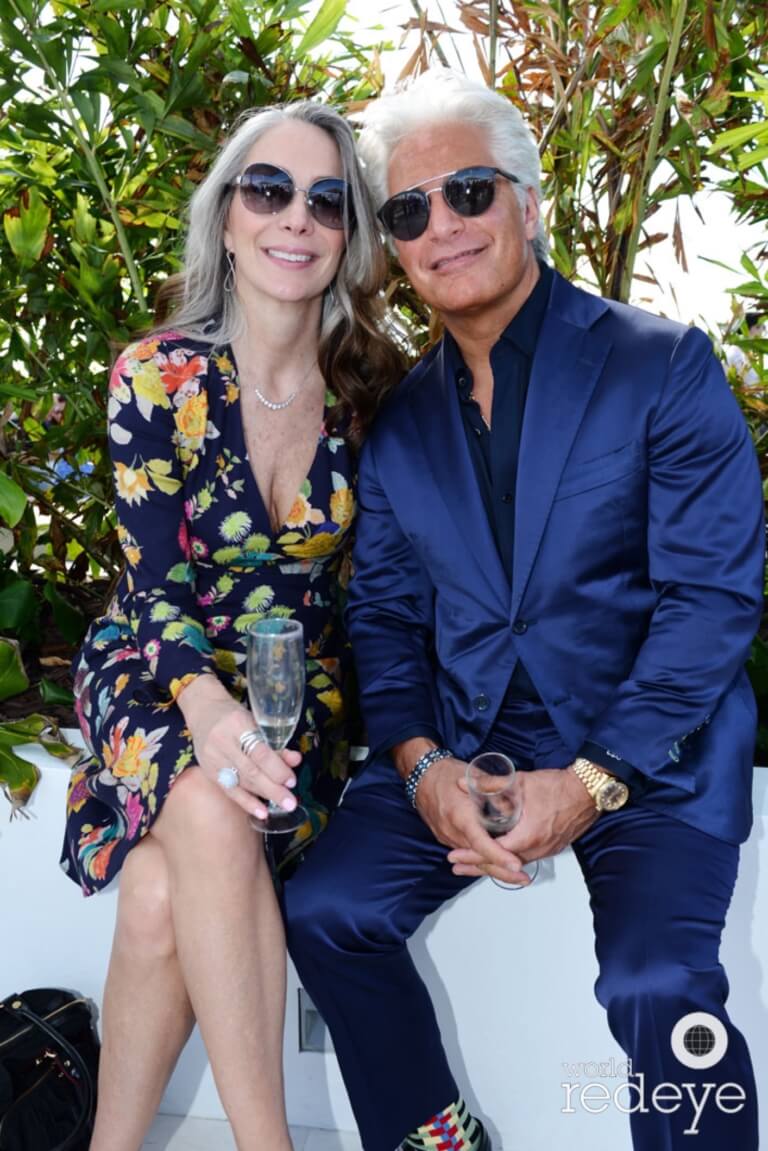 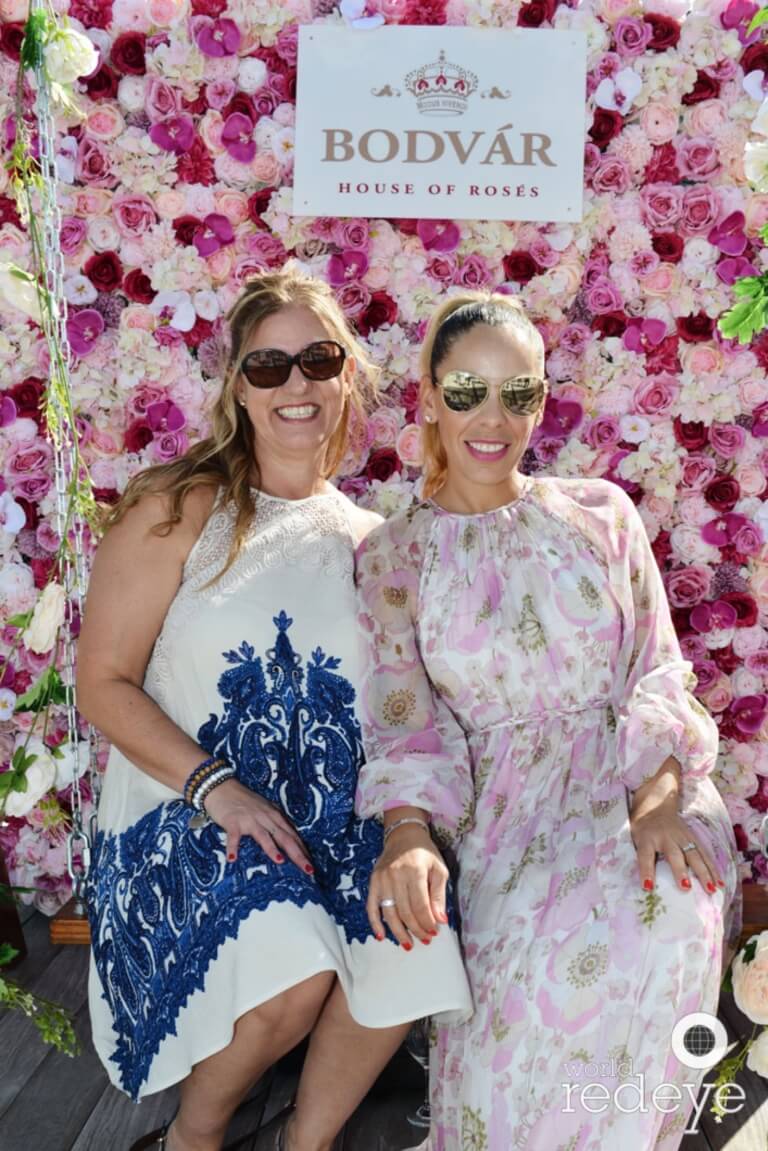