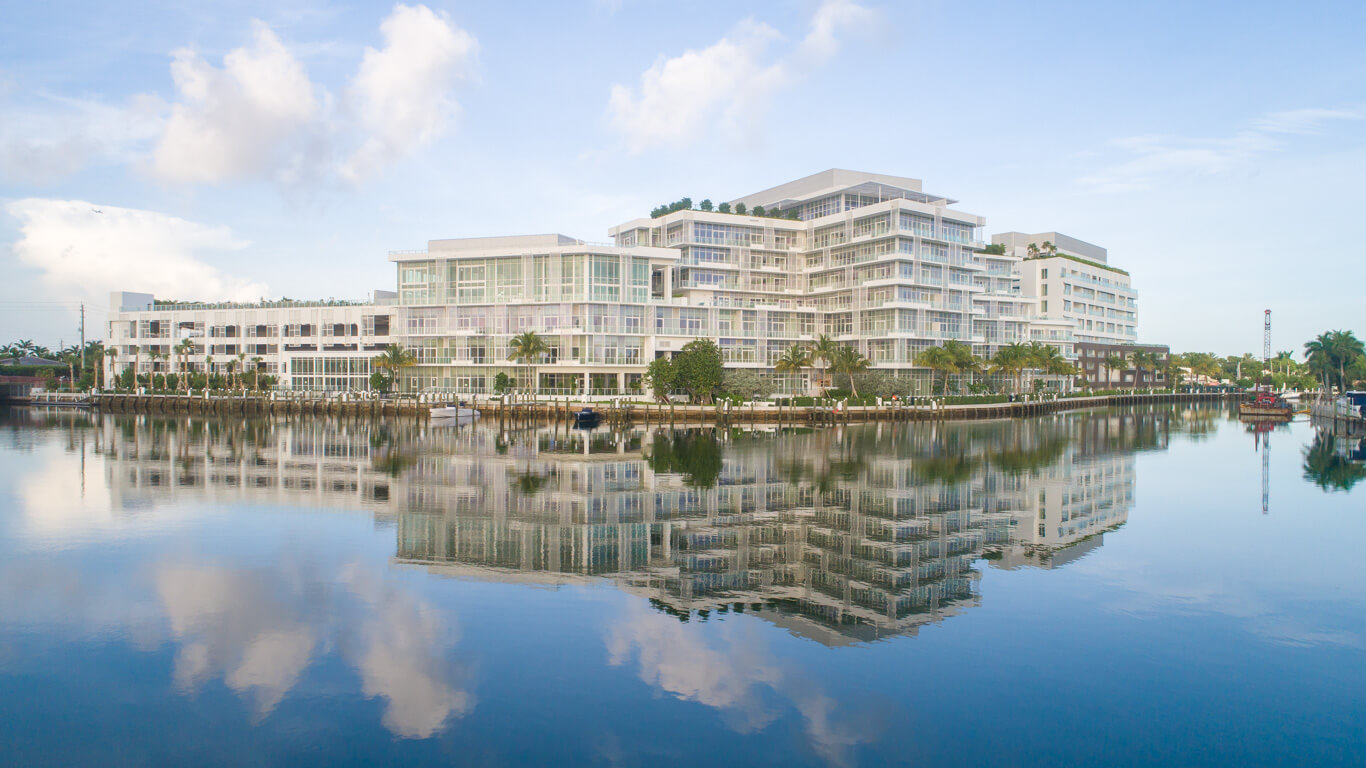 Miami Beach’s Most Insane Adaptive Use Condo Project is Done

The Ritz-Carlton Residences, Miami Beach is one of the most complicated and interesting adaptive use projects to ever come to Miami Beach. A radical transformation of an old and decrepit hospital into some very impressive new housing, it’s finally finished.

The Ritz has received its temporary certificate of occupancy, which technically means it has legally stopped being a construction site and is now a place people can live in. This is a big moment for the largest residential adaptive use project in South Florida, and it’s a moment that’s taken a lot longer to arrive because of just how complicated it is.

I first wrote about the project at Curbed Miami in 2013, six years ago, when I got a tip about it at a party before anything had been publicly announced. Since then, the rambling old hospital building–the former Miami Heart Institute—was gutted and stripped down to the raw structure, and completely reconstructed.

The developers, Lionheart Capital, decided to keep the structure because zoning codes would not allow them to build as high if they knocked the old one down and started from scratch. They brought on designer Piero Lissoni to create a light and airy contemporary building with long wings nestled around interior courtyards. Its unique creation meant that even though there are only 111 apartment units plus 15 townhouses, the project has 60 individual unit floor plans. Very very few are the same.

The Ritz spreads out over seven and a half acres of land, which is a particularly massive piece of property on an island city squeezed for real estate. The site is really special. Completely surrounded by a single-family residential neighborhood on two sides and a lake on the other two, there are no other tall buildings in the vicinity. It is literally surrounded by empty sky. 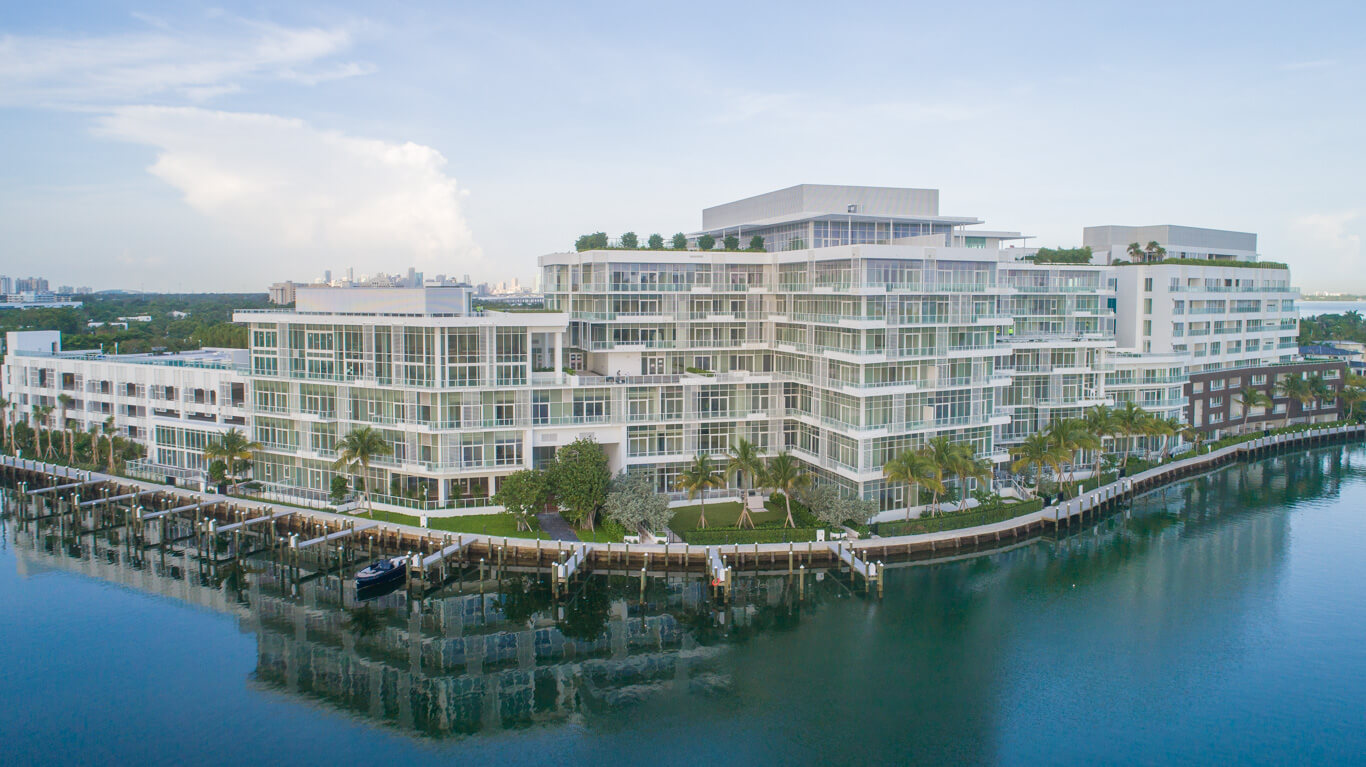 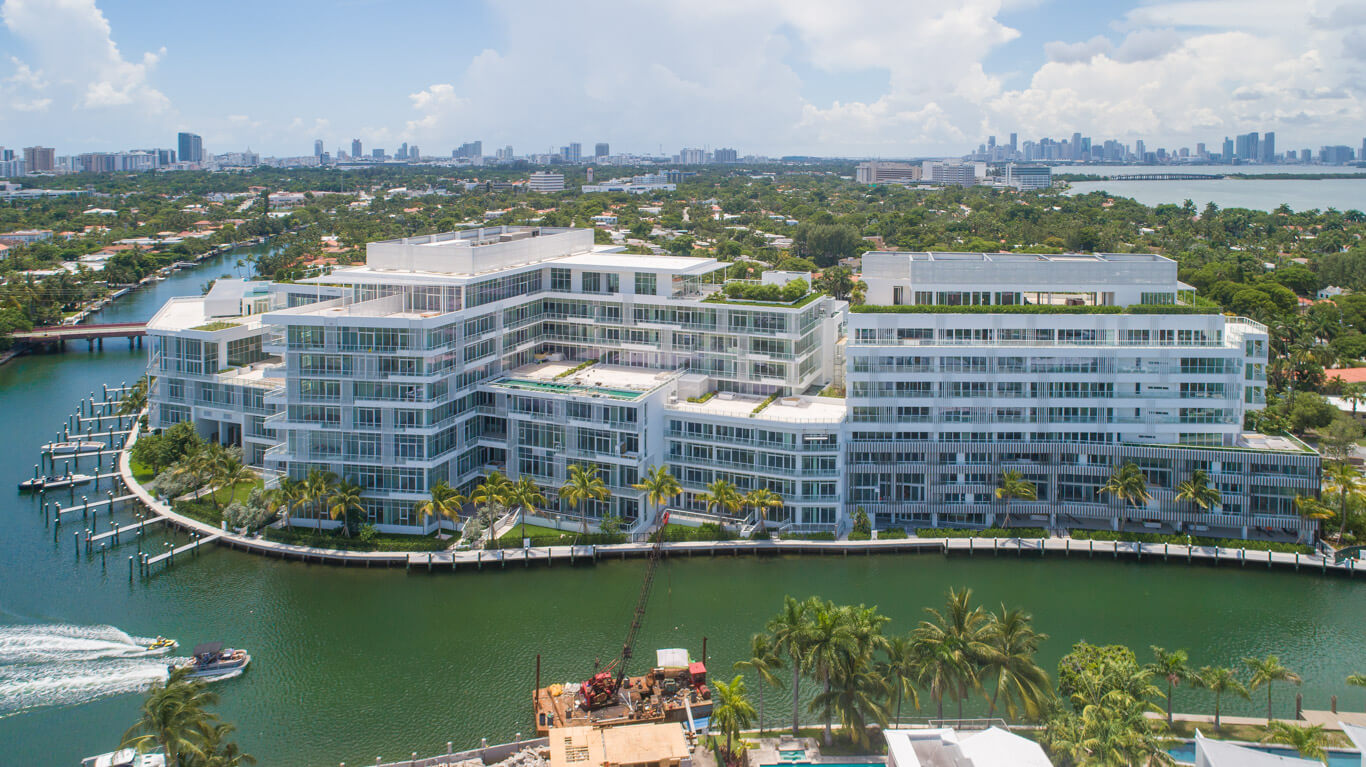 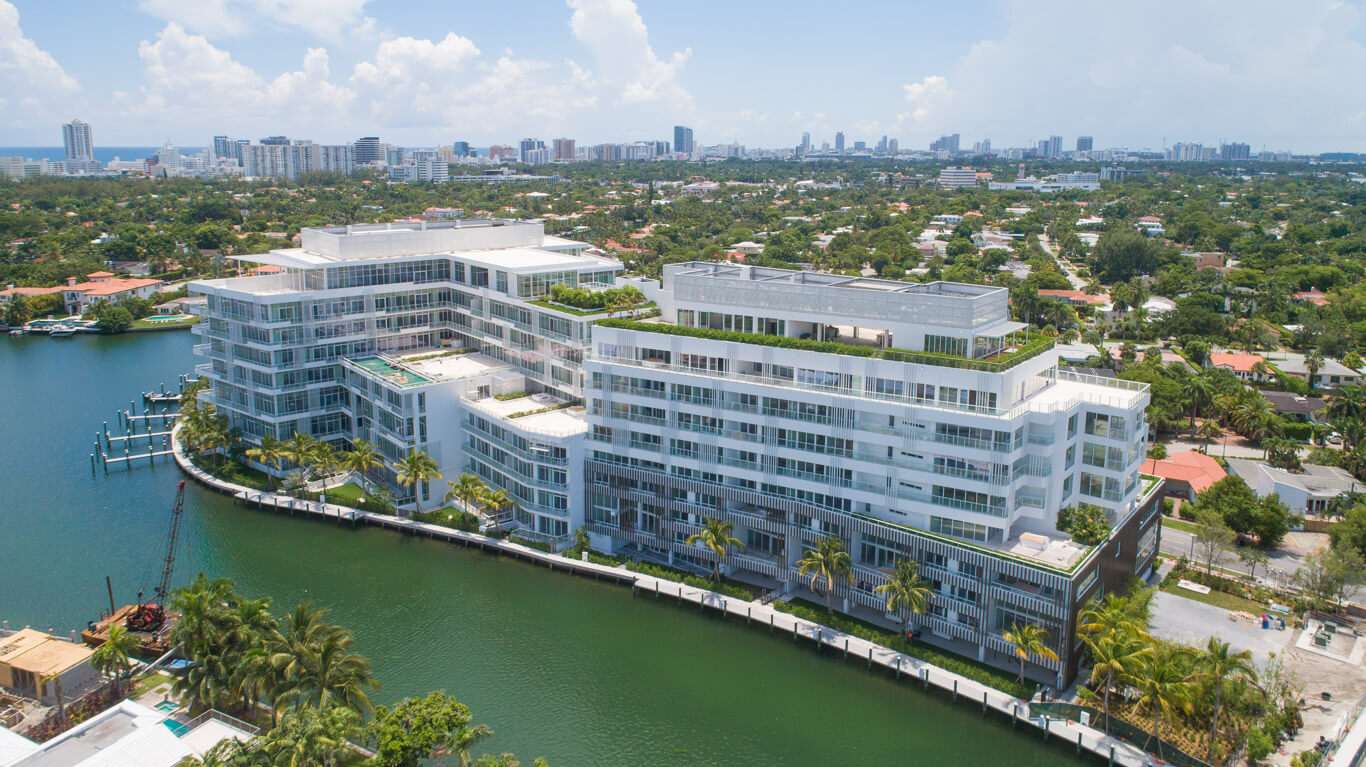 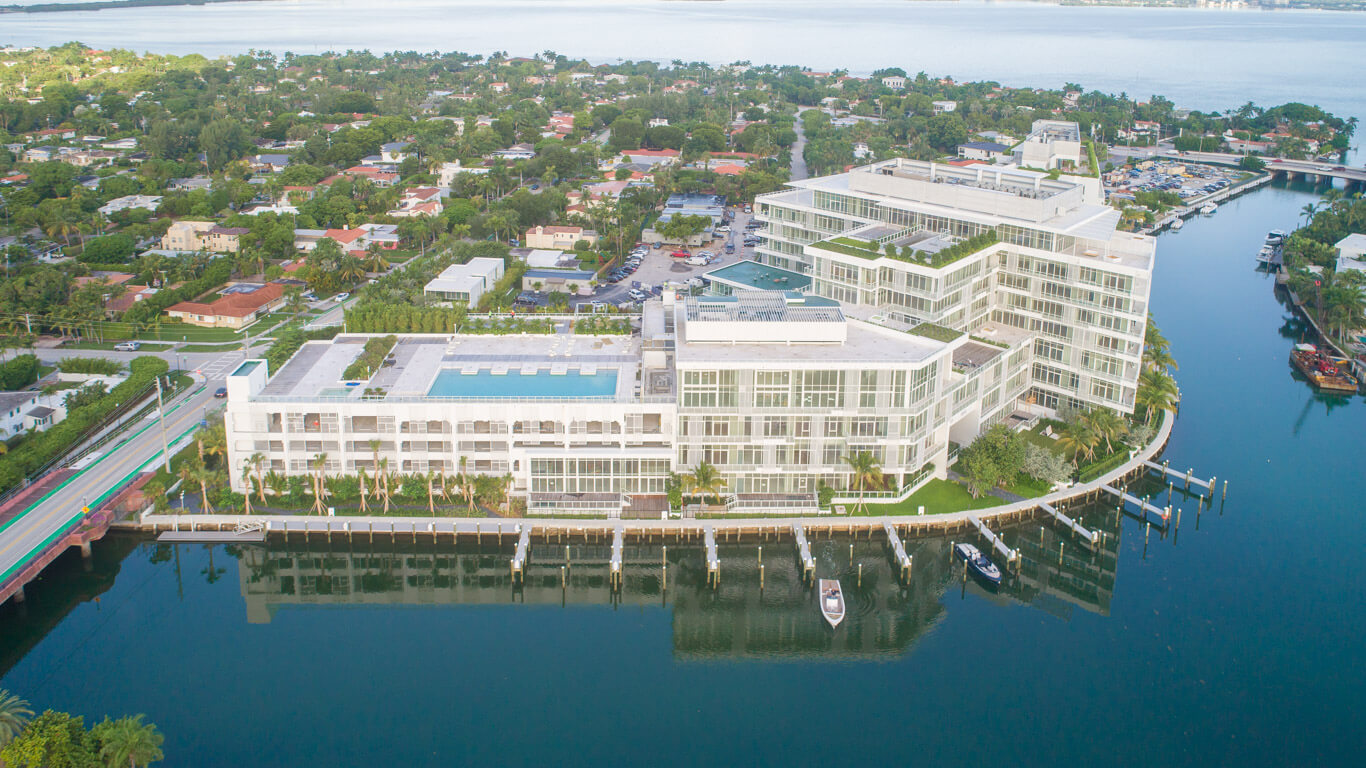 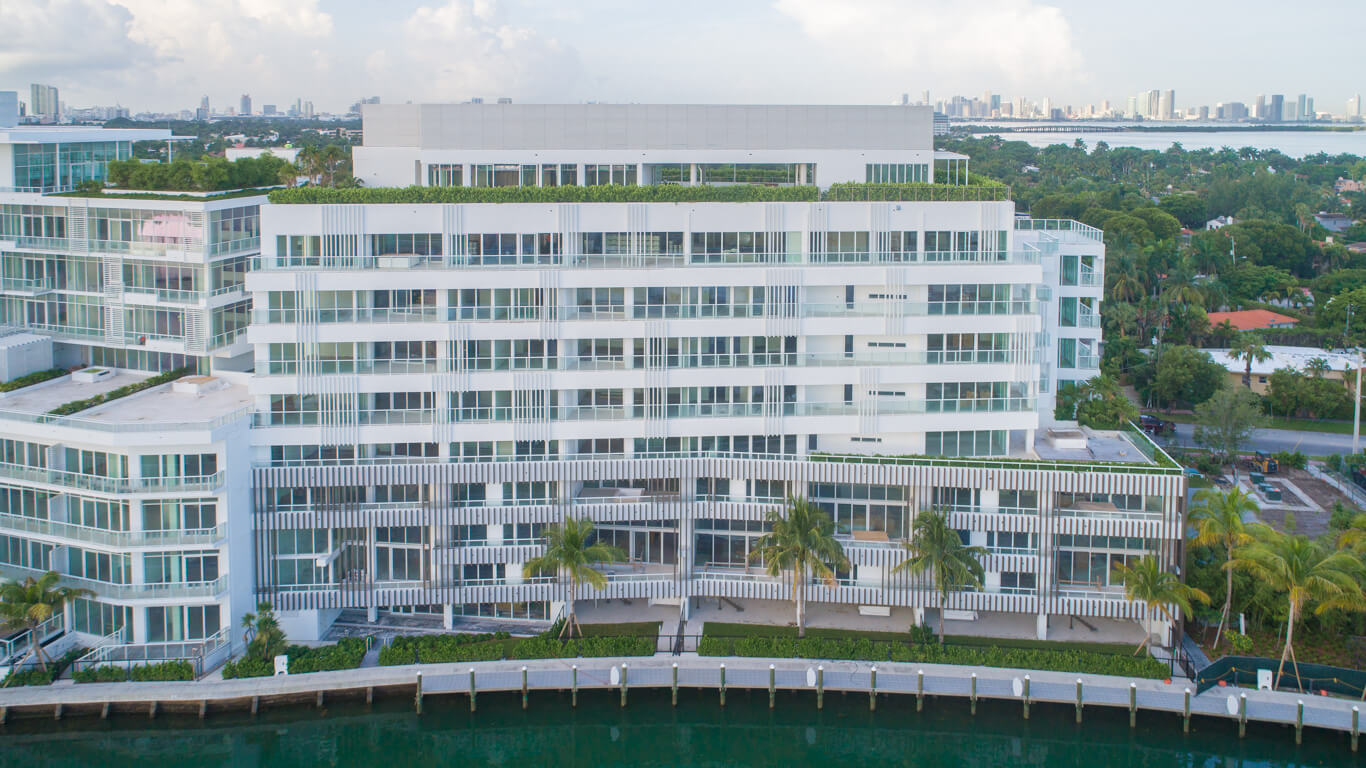 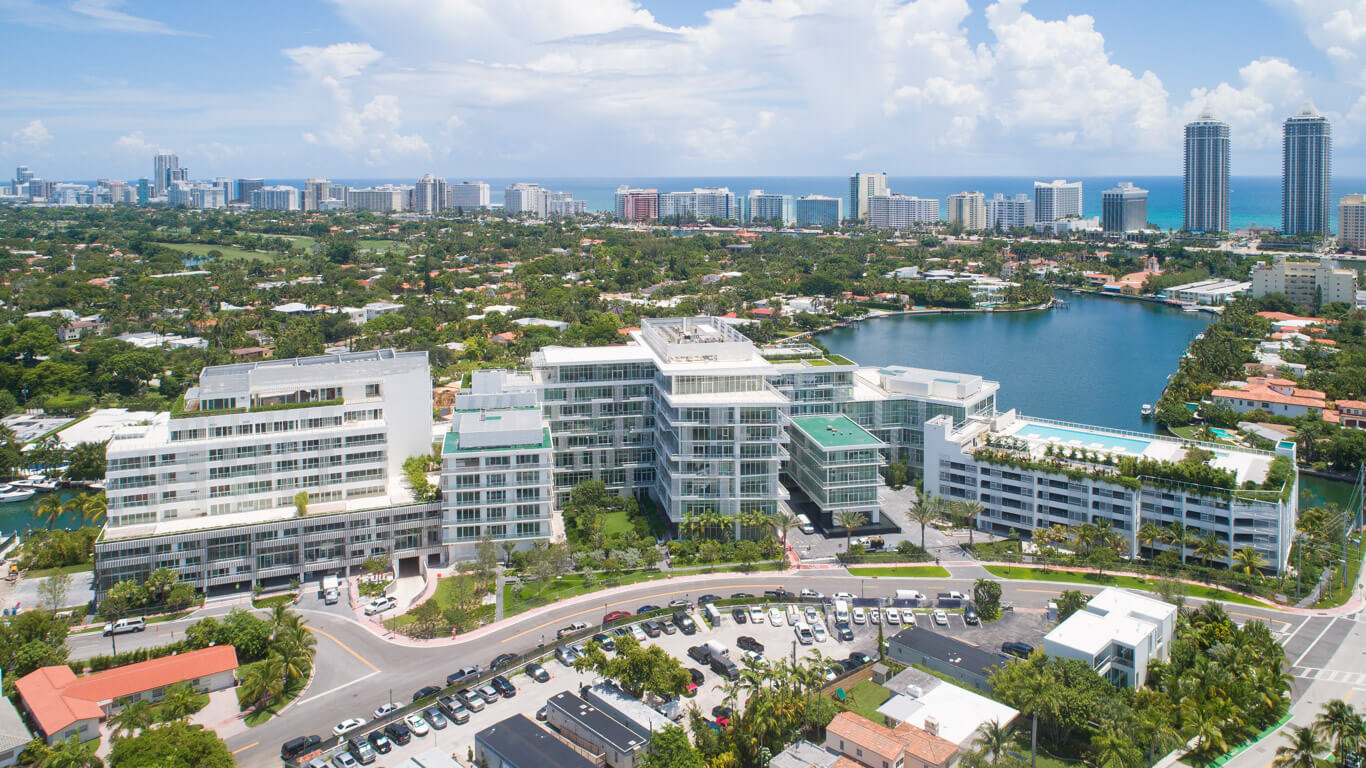 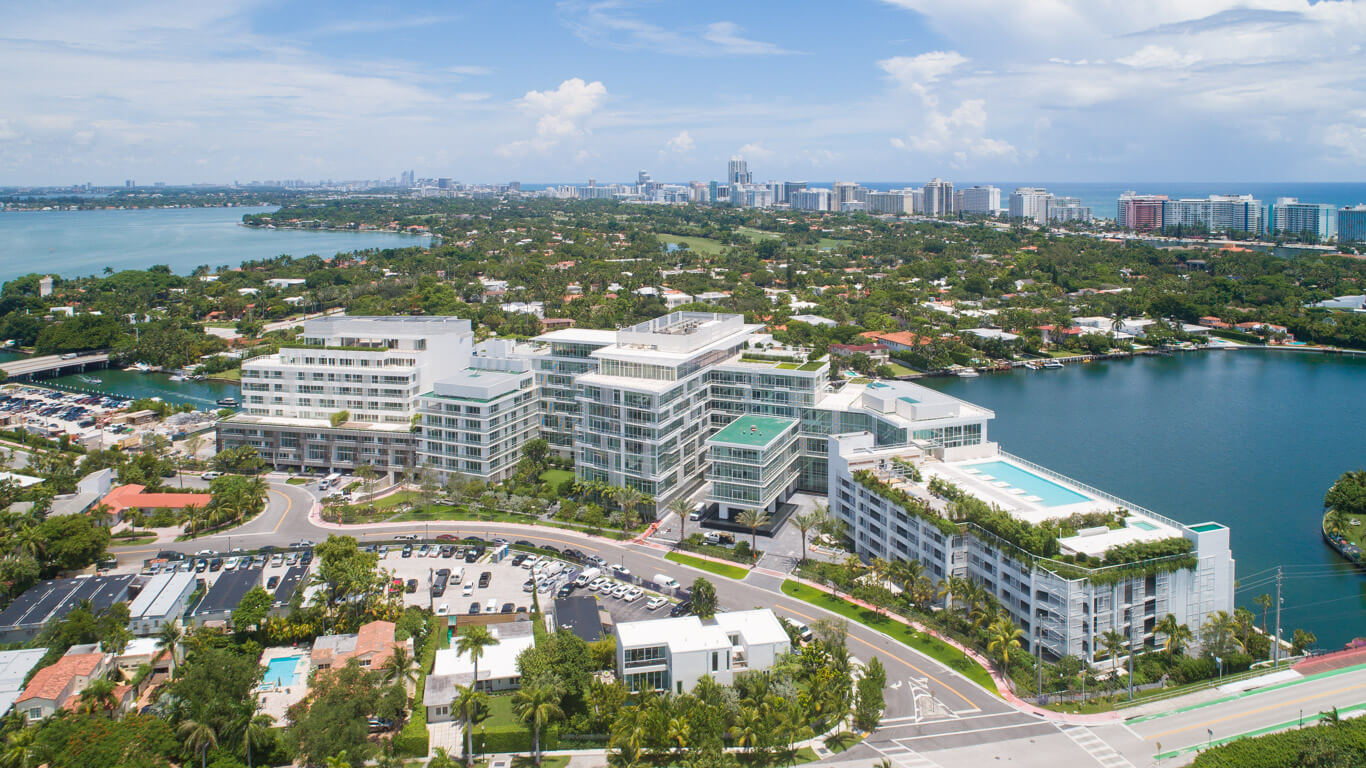 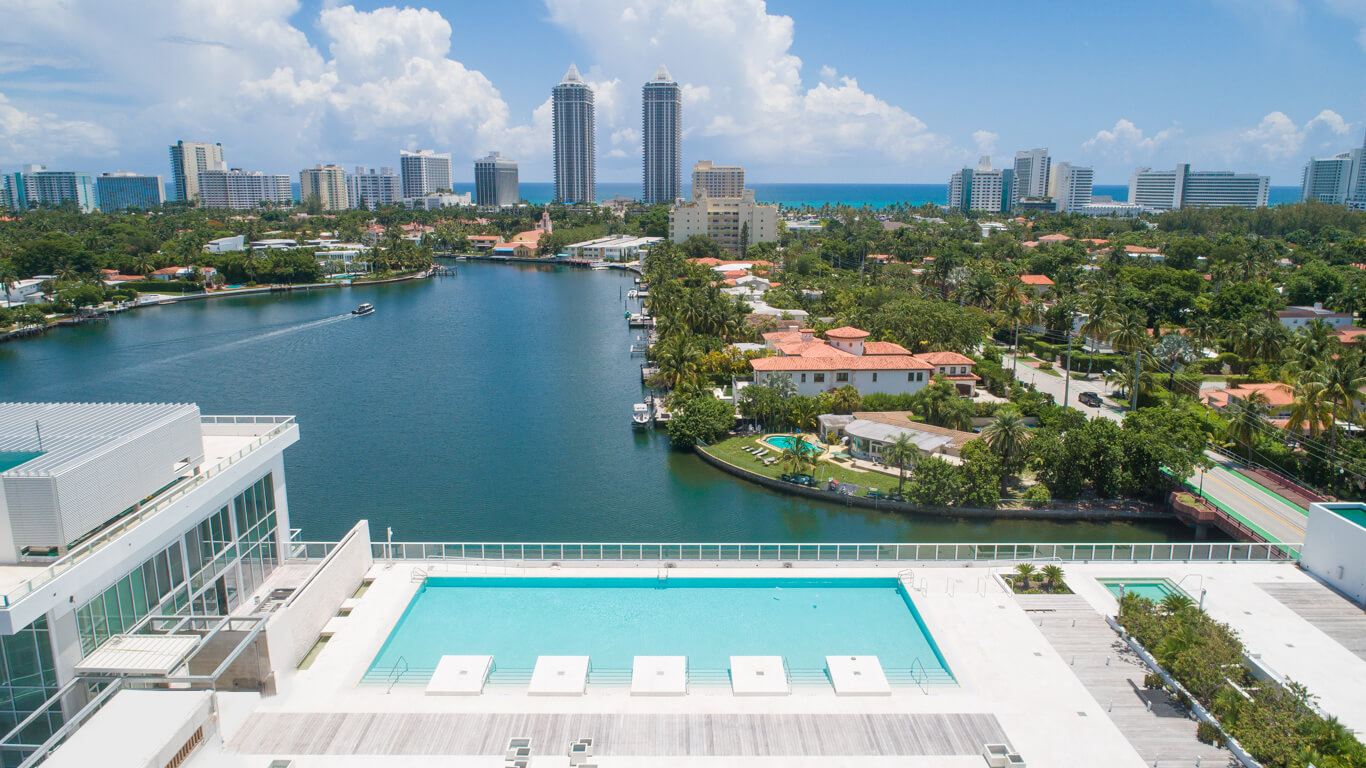 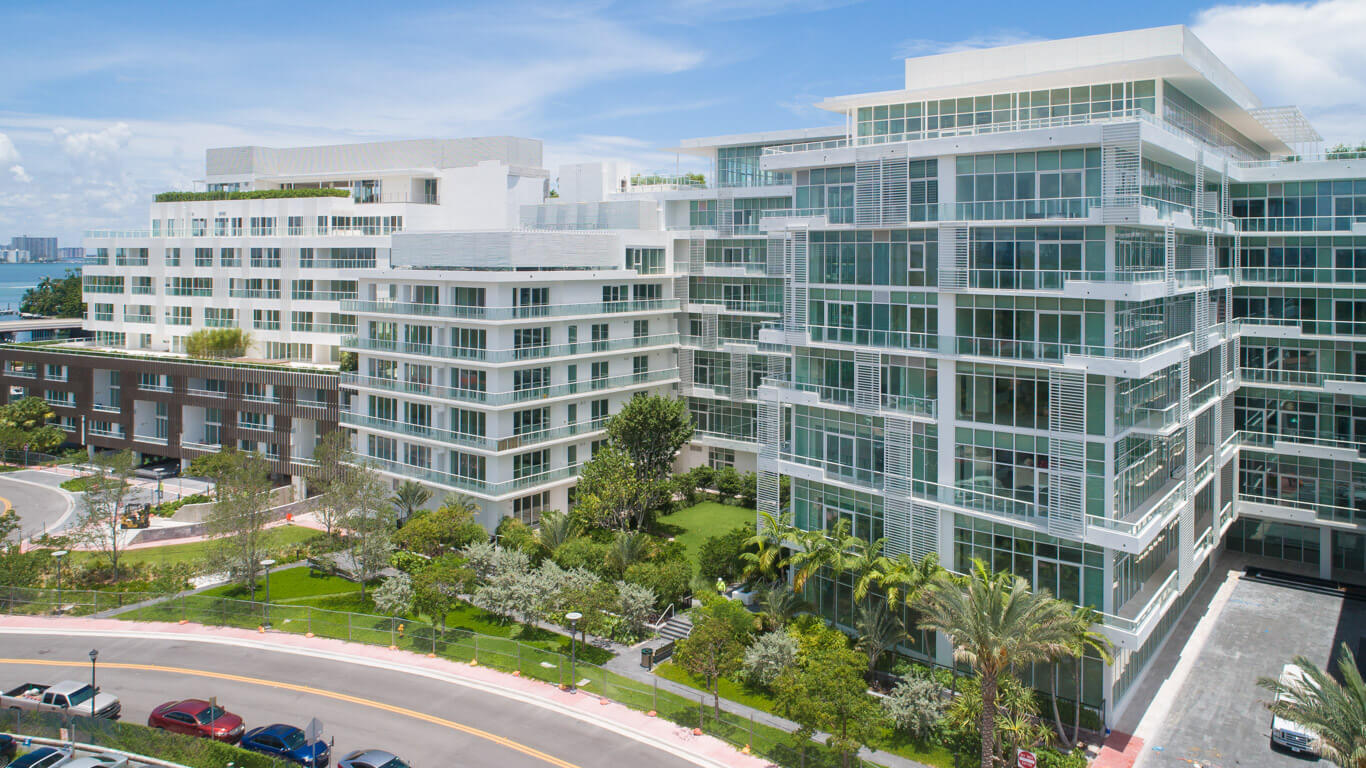 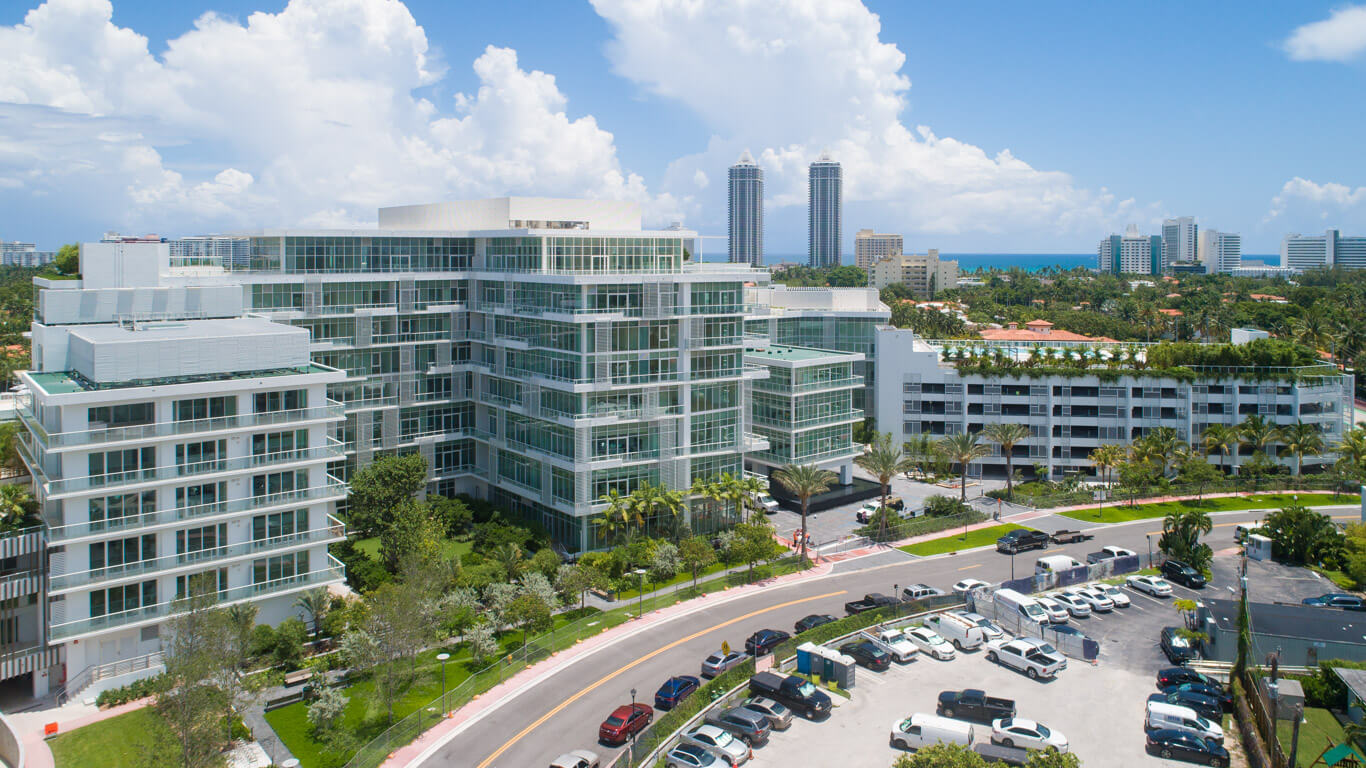 Read via The Big Bubble Miami