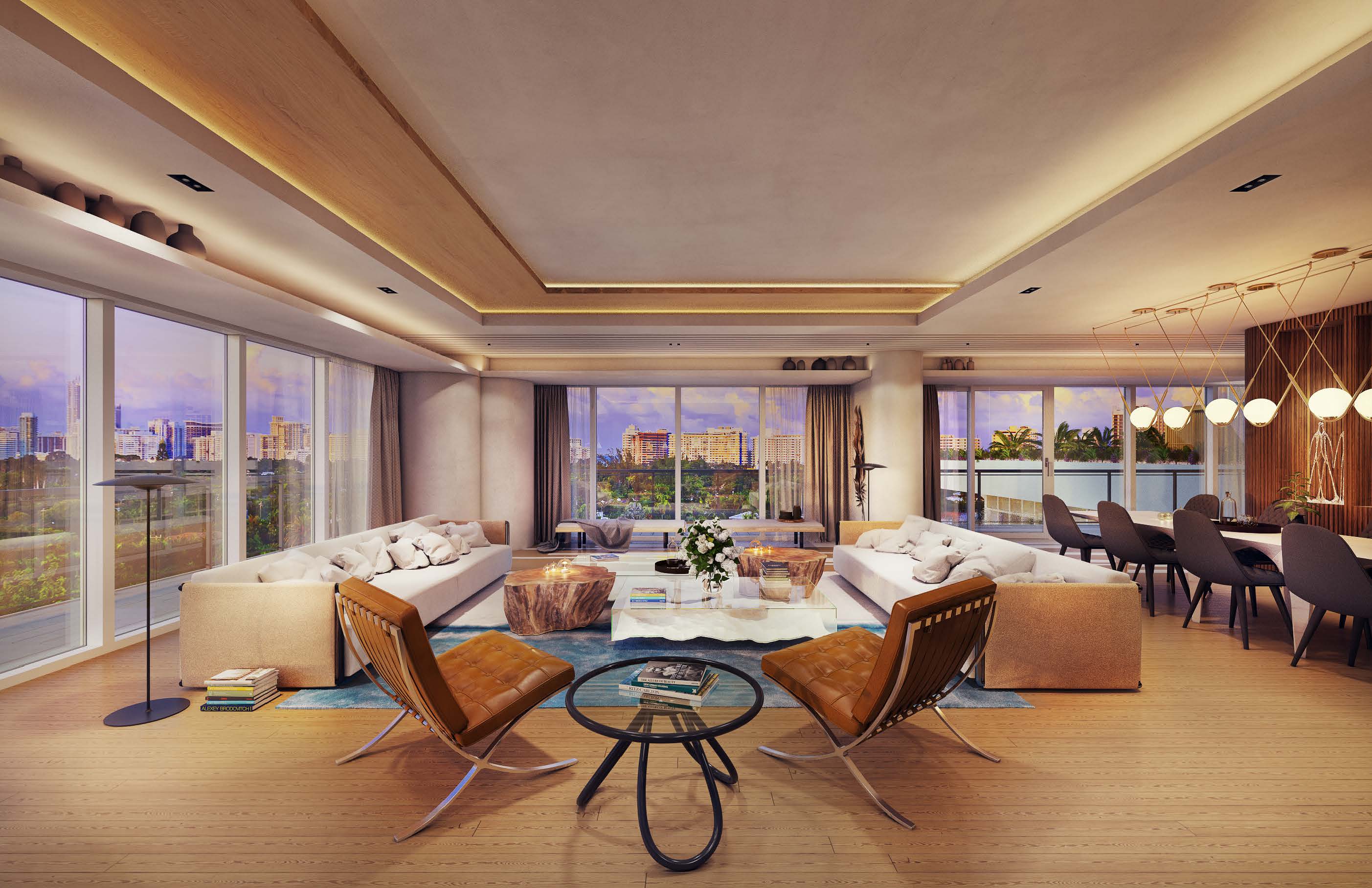 MLB Hall of Famer Mike Piazza and his wife Alicia Piazza are closing on a three-bedroom apartment at the Ritz-Carlton Residences, Miami Beach

His Italian soccer team now defunct, Baseball Hall of Famer Mike Piazza is buying a new home back in the U.S., snagging a luxurious Miami Beach condo for $5.6 million.

The retired catcher and his wife Alicia Piazza are slated to close next week on a sprawling unit at the Ritz-Carlton Residences, Miami Beach, according to Lionheart Capital, which is developing the project along with equity partner Elliott Management. The unit had been listed at $5.795 million, Lionheart said. 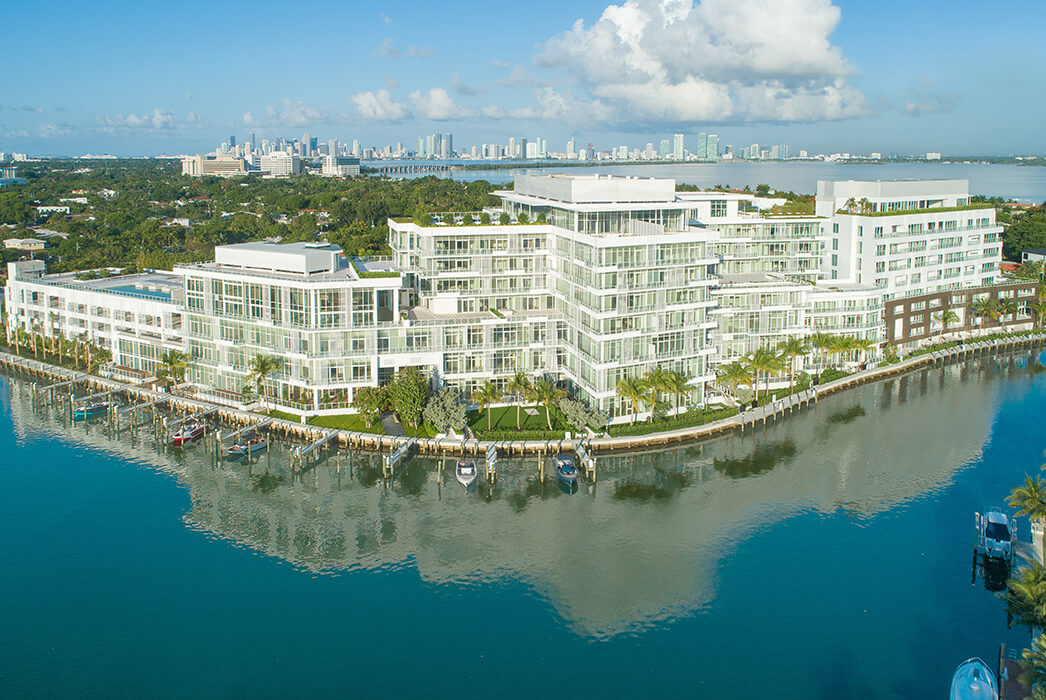 With views of Surprise Lake and Biscayne Bay, the three-bedroom unit measures about 3,800 square feet, with outdoor space of roughly 3,100 square feet, according to Viviana Junc of Douglas Elliman, which is handling sales at the development. The Piazzas also bought a one-bedroom “guest suite” elsewhere in the building that had been listed for $585,000, according to Ophir Sternberg of Lionheart.

The Piazzas’ new condo is less than half size of their previous Miami Beach home: a six-bedroom Tuscan villa-style house on Biscayne Bay about 2 miles away. The Piazzas listed that home for $18.5 million in 2017 after relocating with their three young children to Italy, where Mike Piazza had purchased soccer club A.C. Reggiana 1919. The soccer club declared bankruptcy in 2018 and is now defunct, having been replaced by a new team, Reggio Audace FC, according to a spokesperson for Reggio Audace.

The Miami Beach house is still on the market, and is now priced at $14.75 million with Jill Hertzberg of the Jills Zeder Group at Coldwell Banker. The Piazzas purchased that house for $10 million in 2008, around the time Mr. Piazza retired from baseball after 16 seasons, eight of them with the New York Mets. 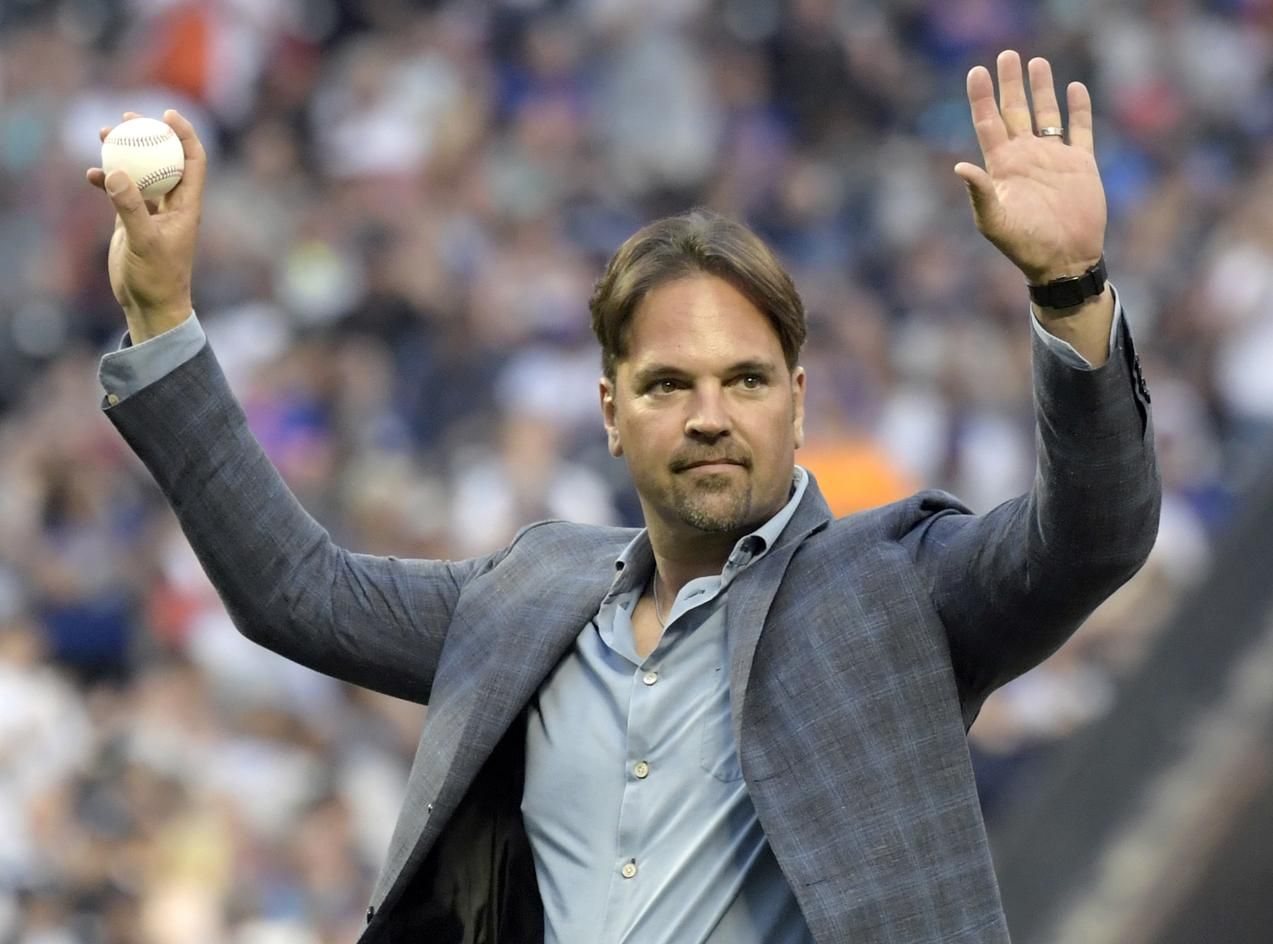 Ms. Piazza said in an email that the family isn’t moving back to Miami full-time, since their children are in school in Italy. The couple added in a statement that Miami Beach will be their base in the U.S., and that they are “looking forward to the ‘lockup and go’ freedom” of a condo. Ms. Piazza declined to comment on whether the demise of the soccer club affected the purchase.

In an area known as Mid-Beach, the Ritz-Carlton Residences sits on the former site of Miami Heart Institute. The project launched sales in 2014 and was supposed to be completed by late 2017, but faced construction delays, said Mr. Sternberg. Closings started this month.

The building has sold about 80 of its 126 units, he said. Remaining units range in price from approximately $2 million to $40 million. 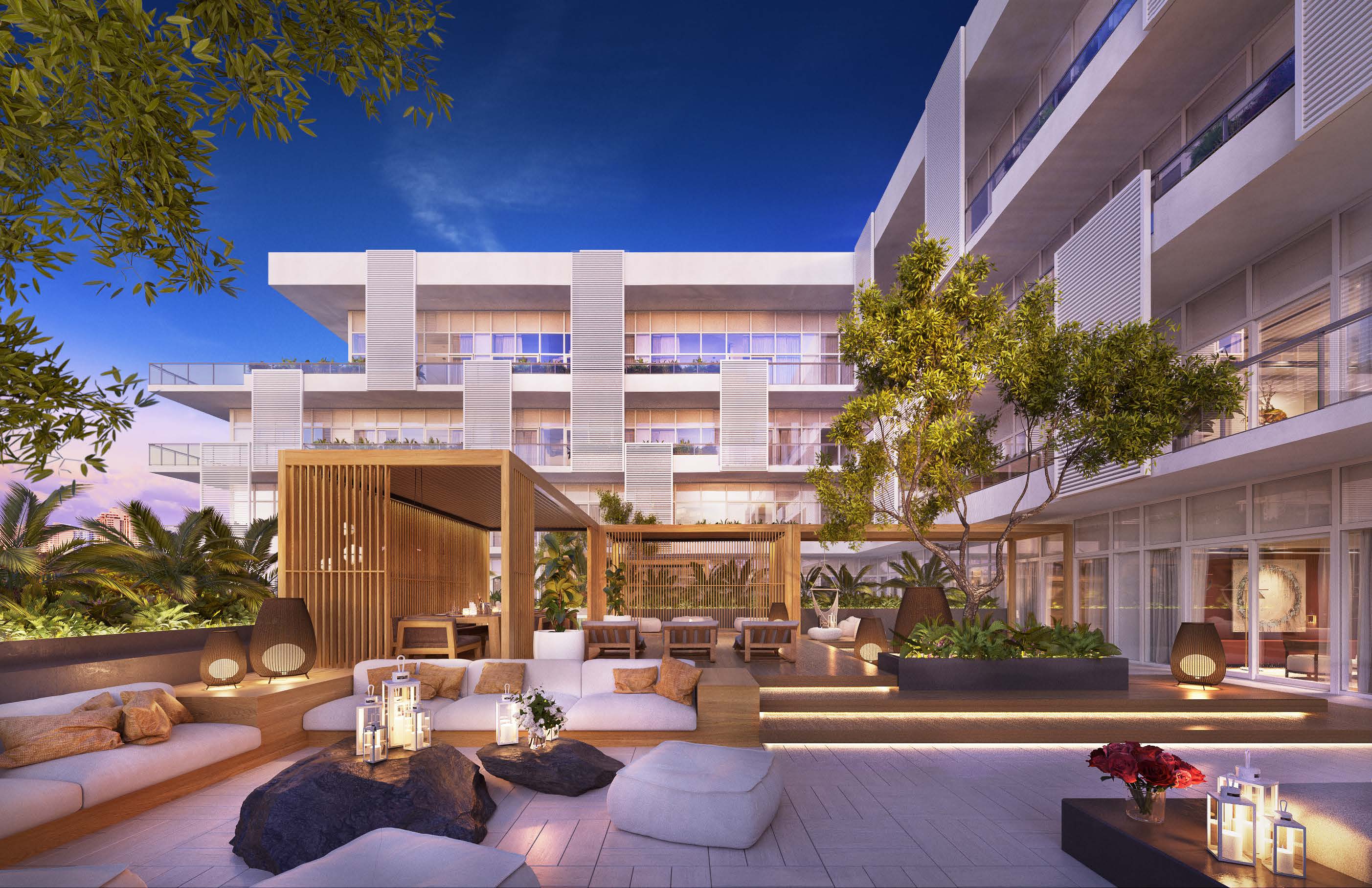 Sitting on roughly 7½ acres, the highly amenitized building has its own marina, a house boat for residents’ use and a floating helipad. The project also has pet grooming, car-washing facilities and an art studio stocked with paint and other supplies so residents have a place to “be creative,” Mr. Sternberg said.

The new development condo market in Miami has been suffering amid a slowdown in foreign buyers. Mr. Sternberg said a number of potential buyers had been “circling” while they waited for the project to be completed and now that closings have started, “we’re getting a lot of interest and action.” He added that he believes the project’s Mid-Beach location is an advantage, especially when it comes to attracting local buyers.