Most Impactful Restructuring of an Abandoned Space – The Ritz-Carlton Residences, Miami Beach 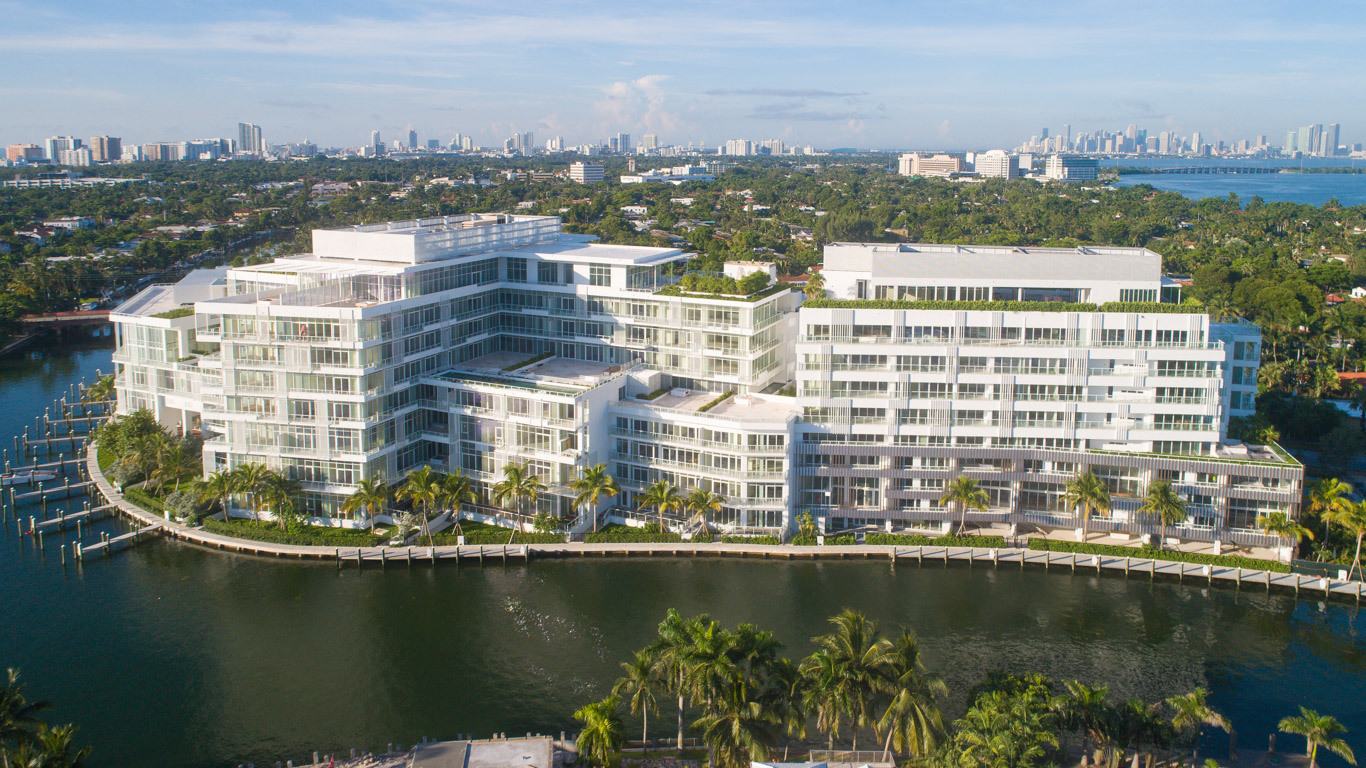 Most Impactful Restructuring of an Abandoned Space

MIAMI – For GlobeSt.com’s ADAPT awards this year, we honored The Ritz-Carlton Residences, Miami Beach for its innovative reuse execution, as the winner for Most Impactful Restructuring of an Abandoned Space. The project was recognized at our awards ceremony earlier this week in Baltimore.

Located on seven acres in the mid-beach area of Miami Beach, a site sat dormant for years as a defunct former hospital whose institutional nature and sea of roaming parking lots stood in stark contrast to the surrounding residential neighborhood. While the hospital mass could easily be viewed as a major deterrent to creating luxury residential units, Lionheart Capital saw a unique opportunity in the building’s location, layout, and sheer size.

Since the existing building was grandfathered in, the developer was able to leverage the massive 700,000-square-foot area enclosed in the building and on the site to create 110 condominium units, 15 stand-alone villas, a diverse amenity program including a 34-slip marina, oversized private terraces, and large outdoor spaces that serve both the private residence and the public.

The opportunity to create high-end condos in a low and long building allowed the developer to provide the residents with several key features that are not usually possible in a tall and skinny tower. The first of which is the ability to create expansive ground and roof level terraces with private pools. Eleven waterfront units feature a private backyard with some as large as 3,500 square feet—all within steps of the ocean. In addition, repouring three rooftop slabs and creating sister columns to support the new loads allowed several massive penthouse units a built-in addition to a new amenity deck that is nearly a quarter acre placed atop an existing parking garage. A few of the residences also feature a 34-slip private marina directly behind the building while being within proximity to the beach.

In terms of design, structure, and construction, adapting the existing hospital to a high-end residence was not an easy task. From an engineering perspective, the varying structural systems and building circulation had to be completely re-designed to accommodate the new loads and internal structural and programmatic requirements of a high-end residence. Lastly, from a construction standpoint, the removal of several shear walls and the select demolition of various parts of the existing building meant providing temporary structural bracing while new shear walls, elevator cores, enlarged roof slabs, and enlarged columns could be built.