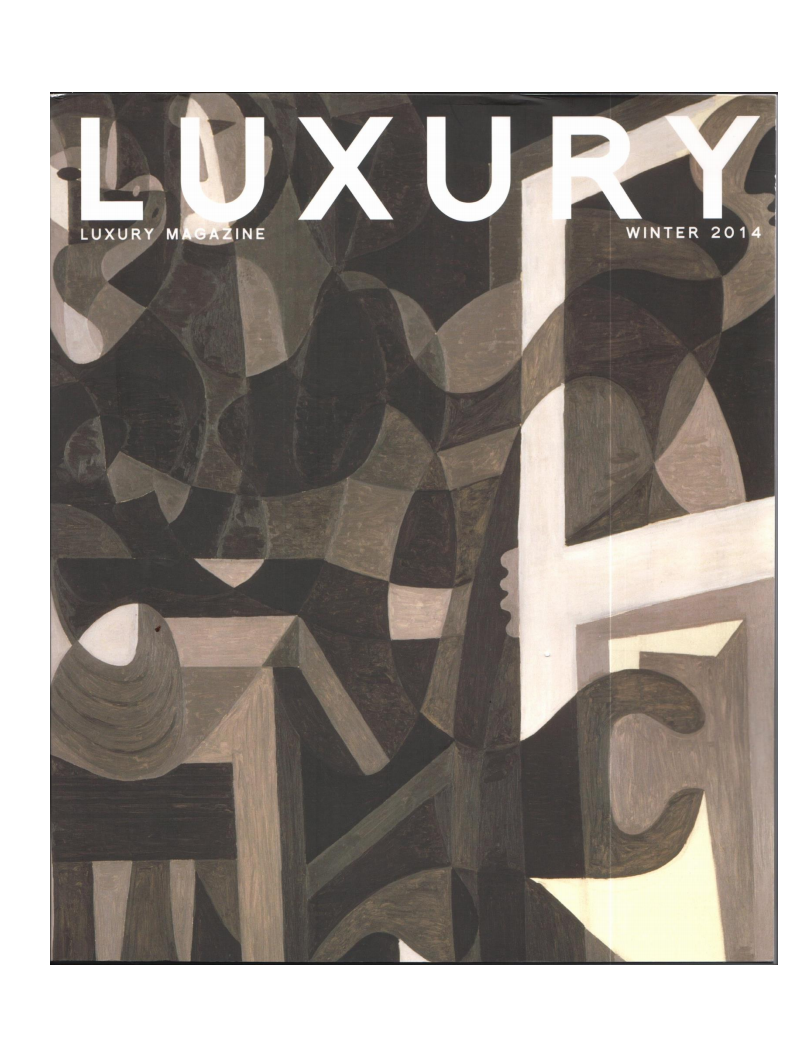 SLEEPING UNDER THE STARCHITECTS

Sleeping Under the Starchitects

In major markets all of the United States, new projects by big-name architects are flooding the condo market. From car elevators to penthouse-level infinity pools, the sky’s the limit-and developers are doing whatever it takes to stand out in the crowd.

The designer-condo bonanza has taken hold in Miami as well, where developers are using forward-thinking architecture to lay claim to neighborhoods that haven’t always been considered redoubts of the well-heeled. Downtown, in the emerging cultural district around the recently debuted Perez Art Museum Miami (PAMM), developers Louis Birdman, Gregg Covin, and Kevin Venger are moving forward with One Thousand Museum. At 709 feet, the building is a ribbed, skeletal pinnacle whose architect, Zaha Hadid, is something of a lightning rod herself. It can’t be argued that her name lends a cachet, helping units sell for $5 million to over $15 million.

Also livening up the area just a little south will be local design powerhouse Arquitectonica’s Brickell Heights, a 690-unit ensemble of two towers whose streamlined, contoured facades give the impression of having been, according to the firm, “eroded by the wind and water”- a necessary dose of visual excitement for a district where, says Arquitectonica’s founding principal architect Bernardo Fort-Brescia, “after 6 p.m., you used to be able to hear a pin drop.” The firm has completed 40 high-rise residences in the city already, with over a dozen more under construction-more than any other firm in the region-a novelty Fort-Brescia attributes to both the firm’s reputation as staunchly pro-density and their tropic-modern sensitivity that fits in so well with the city.

Carlos Rosso, The Related Group’s president of condo development, tapped Fort-Brescia’s office for the project and feels that the taste for more sophisticated design and for apartment-style urban life reflects the changing social climate of the city. “Miami has matured,” he says, with a growing cultural sector that’s “a major draw for international buyers.” In Sunny Isles, uber-developer Gil Dezer has been a prime beneficiary of this phenomenon: An influx of wealthy condo-seekers, especially from Russia, has provided a ready market for his brand of flashy beachfront high-rises- which are outlawed in neighboring Miami Beach because of preservation laws- in particular, two new co-branded projects with Armani/Casa and Porsche Design. The latter, a monument to all things automotive, will feature personal car elevators leading to en suite garages visible through a window in the living room, allowing guests to marvel at their hosts’ vehicles, which arrive in units at passenger elevators speeds. Porsche’s in-house designers souped up the initial plan from architect Charles Sieger, insuring that the first tower to bear the company’s name was, as Sieger puts it, adequately “Porsche-esque.” For Dezer’s clients, the immersive Porsche and Armani design experiences allow residents to be “part of a bigger story,” he says. “Something more than just going and buying the furniture.”

Farther down the shore, the pace of condo construction only quickens. In Bal Harbour, Surf Club is the debut project in Miami from architectural eminence grise Richard Meier.

Project developer Nadim Ashi was attracted to Meier because “he’s always about the water, the views, the terraces,” and it likely didn’t hurt for his name to attract his wealthy East Coast clientele.

But the current banner condo project in Miami is Faena House, the residential component of Argentine developer/visionary Alan Faena’s multiuse complex on a formerly rundown patch of Mid-Beach. “We created balconies that wrap around the entire length of the residences, creating smaller, more private terraced areas outside each room,” says architect Brandon Haw, who led the soon-to-be-completed Faena House for Foster + Partners. The Unique indoor/outdoor experience goes some way to qualifying the price tag for the one-to five-bedroom apartments, with asking prices from $2.5 million to a $50 million penthouse, which was reportedly sold for a South Florida record last April. Faena himself, however, sees the building as much more than a prestige address: Added together with the adjacent cultural events space-another starchitect project, from Rem Koolhaas-the combined Faena District is, he says, “a new urban experience… capable of stimulating and positively influencing people’s quality of life.”

As the borders of Miami stretch, developers look north, even as far as Fort Lauderdale, where The Related Group, and Fortune International Group in partnership with The Fairwinds Group will launch Auberge Beach Residences and Spa Fort Lauderdale. The property will be managed by the Auberge Resorts Collection, its first Florida project, and will include two towers designed by architects NBWW, whose nearby projects include the Marriott Marquis Miami World Center, The Ritz-Carlton Resort & Residences Key Biscayne, and the W Hotel and Residences, with interiors by Meyer Davis, the firm responsible for such projects as the 1Hotel & Homes in South Beach, The Wayfarer restaurant in New York, and private estates from Park Avenue to Turks and Caicos. Here, the 171 residences will be priced from $1,000 per square foot, and owners will experience common spaces and grounds featuring exceptional works installed by The Related Group’s Jorge Perez, whose renowned collection was also the basis for the opening of last year’s PAMM.