THE NEED FOR GREEN - The Ritz-Carlton Residences, Miami Beach 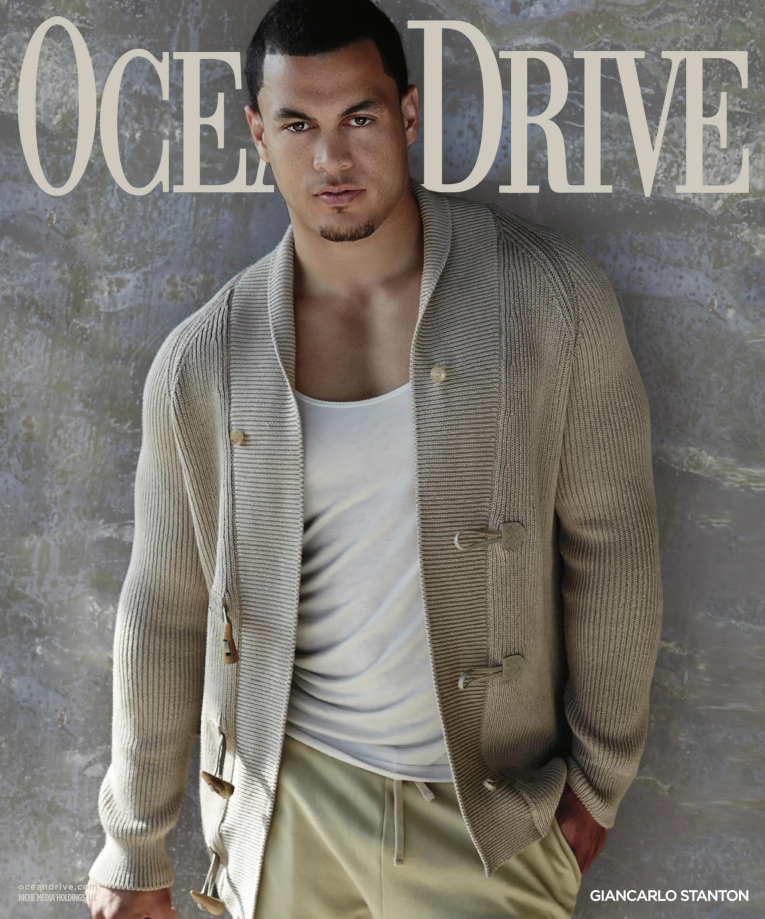 THE NEED FOR GREEN

Rising sea levels around South Florida are probably the most important issue facing our megalopolis right now. To counter the deluge— literally and metaphorically speaking—and to respond to consumers’ demand for environmentally sensitive enterprises, developers are employing smart, new construction methods in big and small ways, from innovative HVAC systems to passive cooling methods and various ways of reusing water. Miami Beach is even beginning to elevate its streets. Of course, the green initiatives happening so far only represent a drop in the bucket of what is really needed to save South Florida.

A sign of things to come starts with the oceanfront 1 Hotel & Homes South Beach. Originally built in 1969, in an era of air-conditioned boxes and cheap fossil fuels, the former Roney Palace has been radically retrofitted to become a sustainable, LEED-certified project for living, and vacationing. Guest rooms feature ecologically responsible amenities such as low-environmental-impact irons and hair dryers, a shower timer, organic bath products and linens, and digital newspapers “delivered to your in-room device daily.” An on-site plant lab provides terrariums for each guest room, while the building’s restaurant Beachcraft from famed chef Tom Colicchio will serve seasonal, organic fare. Need a lift? Access to a fleet of electric Tesla vehicles for quick complimentary rides will be available. Another feature is a block-long vertical garden that canvases the hotel’s entry and is made of indigenous plants like various ferns, philodendrons, liriope, Asparagus densiflorus, jasmine, and zoysia grass. The garden will be “self-sustaining through its own inherent irrigation system,” meaning contained and reused rainwater.

Gunning for LEED platinum status, the Patricia and Phillip Frost Museum of Science, under construction in Museum Park, has plans to incorporate sustainability into seemingly every aspect of its design and construction. As the museum’s construction blog proudly declares, when the Frost opens in 2016, it will be “designed to be one giant exhibit, and this includes the stories of the science and technology involved in its construction,” essentially encompassing every aspect of its architectural design. The building’s orientation on its site will capture prevailing winds off of Biscayne Bay, cooling outdoor programming areas (they’ll employ fans on less windy days). Cisterns the size of buses will retain and reuse massive amounts of rainwater throughout the museum. Road runoff will feed into an outdoor wetlands exhibit that will also filter the water as it reenters the ground. A rooftop solar farm, with photovoltaic panels donated by Florida Power & Light, will complement the museum’s extensive green roof and provide renewable power. Inside, a dance floor will generate a portion (albeit small) of the museum’s electricity needs by capturing the energy of people dancing.

Other South Florida developers are implementing a variety of technological systems to up their sustainability game. The McKafka Group’s Crimson building in Edgewater and Lionheart Capital’s Ritz-Carlton Residences in Miami Beach’s Nautilus neighborhood both utilize Variable Refrigerant Flow, a Japanese climate control system that uses refrigerant to cool air and adjusts the flow to give greater control over interior temperature. Additionally, Nest thermostats, which automatically learn the temperature habits of a home’s occupants, have become more common than ever in new projects, including the Aria Development Group’s 321 Ocean.

Some of Miami’s greatest green planning comes from doing more with less and designing buildings in such a way that they are inherently more sustainable, even when the power is off. Currently under construction, Brickell City Centre’s much vaunted “climate ribbon,” designed to cool shoppers en plein air, could possibly be the largest passive shading and ventilation device in the country, according to the Miami Herald. When the first phase of the megaproject is completed next year, the highly engineered $30 million canopy, designed by Paris-based Hugh Dutton Associés, collaborating with Carnegie-Mellon and Cardiff Universities, will cool shoppers strolling through the center’s outdoor mall by channeling the breeze off Biscayne Bay at a continuous six knots. Computer models were used to predict hot spots at various times of the year, which the canopy’s louvers were then precisely angled to prevent. The ribbon will also angle up in areas to let warm air escape, thereby sucking more cool air in. The overall project, of which the ribbon is the headlining green amenity, is designed for LEED certification for neighborhood development, as well as LEED gold for some of the towers.

These efforts are part of the ingenuity and problem- solving we badly need on a crowded planet, but they won’t slow Miami’s waters from rising. That’s why the City of Miami Beach has begun to raise itself up along with the tides. West Avenue, which city engineer Bruce Mowry has called “ground zero” for the effects of rising sea levels, is being built up itself between one and a half to two feet. “I’m not going to stop sea-level rise,” he says. “But we are here to try and mitigate.” This sums up Miami’s path in the new climactic realities: We can’t stop them, but with gradual steps, perhaps the future can be mitigated.