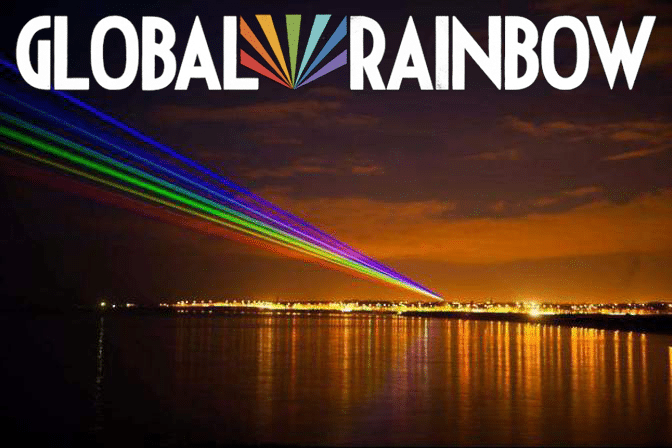 Dubbed the #GlobalRainbow, Mattern’s large-scale, laser light beam installation will originate from Lionheart Capital’s headquarters in the heart of Miami’s Design District during Art Basel Miami 2016, casting a spectacular array of light across the city and over Biscayne Bay from Monday, November 28th through Saturday, December 3rd.

When activated, the #GlobalRainbow can be seen for as far as 25-miles — a gift to the city of Miami that spreads positivity and celebrates the beauty of light, art and the human spirit.

“We are excited to be working with Yvette to bring the Global Rainbow to Miami,” said Ophir Sternberg, Founding Partner and CEO of Lionheart Capital.  “It’s visually stunning; our entire community will enjoy this beautiful work of art.”

“As developers we are constantly striving to engage our community through inspiring design, and supporting the arts is a key component,” said Ricardo Dunin, Founding Partner of Lionheart Capital.

“I have been working with Lionheart Capital for a long time and am pleased we will premiere the work during Miami’s Art Basel Miami 2016 celebrations from such an exciting location,” said Yvette Mattern, the artist behind Global Rainbow. 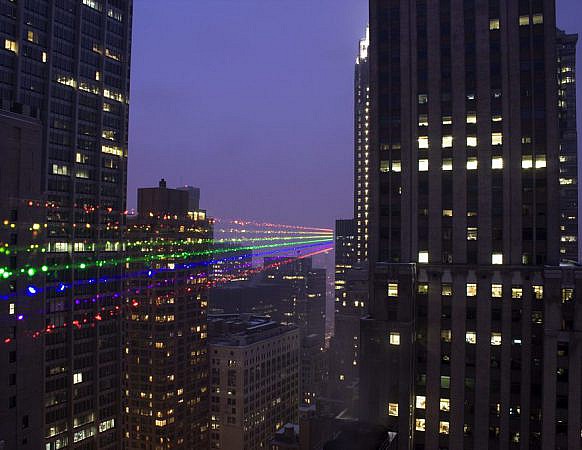 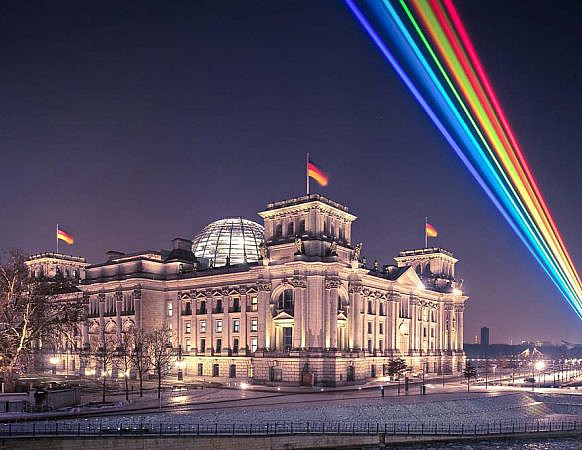 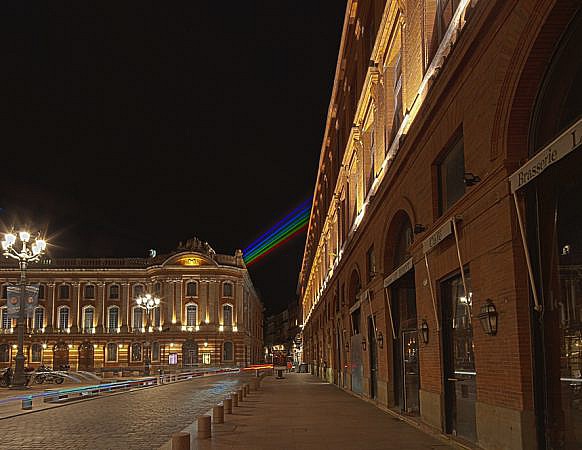 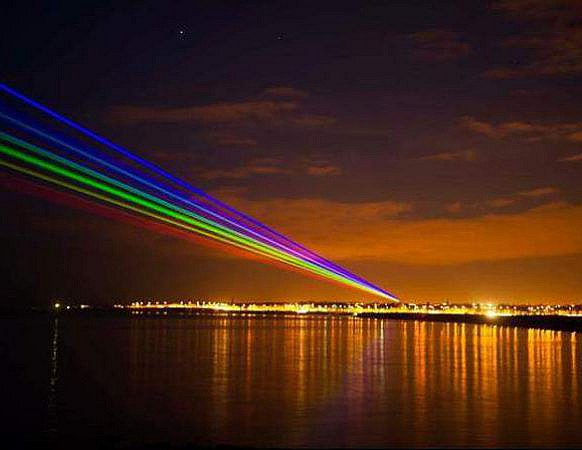 Because light plays a principal role in the design vision that is defining the Ritz-Carlton Residences, Miami Beach, the use of Mattern’s most famous piece was a natural choice for Lionheart Capital and famed architect Piero Lissoni. “If you are a traveler and you land for the first time in Miami,” says Lissoni, “The first feeling when you land is the quality of light; it is absolutely special.”

The #GlobalRainbow will be on display and viewable for as far as 25 miles from Lionheart Capital (4218 NE 2nd Avenue), from Monday, November 28 to Saturday, December 3, from 6 p.m. to midnight.  Throughout the week of Art Basel Miami 2016 the elegant piece will be visible across the water.

To celebrate the inaugural appearance of The Global Rainbow in Miami, The Ritz-Carlton Residences, Miami Beach and Lionheart Capital have teamed up to host a special giveaway. To be entered for a chance to win, connect with The Ritz-Carlton Residences, Miami Beach on social media and share your original photo of The Global Rainbow to Instagram using the hashtag #GlobalRainbow. On Monday, December 5th, one photo using the hashtag #GlobalRainbow will be chosen as the winner of the grand prize. The winner will be contacted via direct message shortly thereafter with prize redemption details.